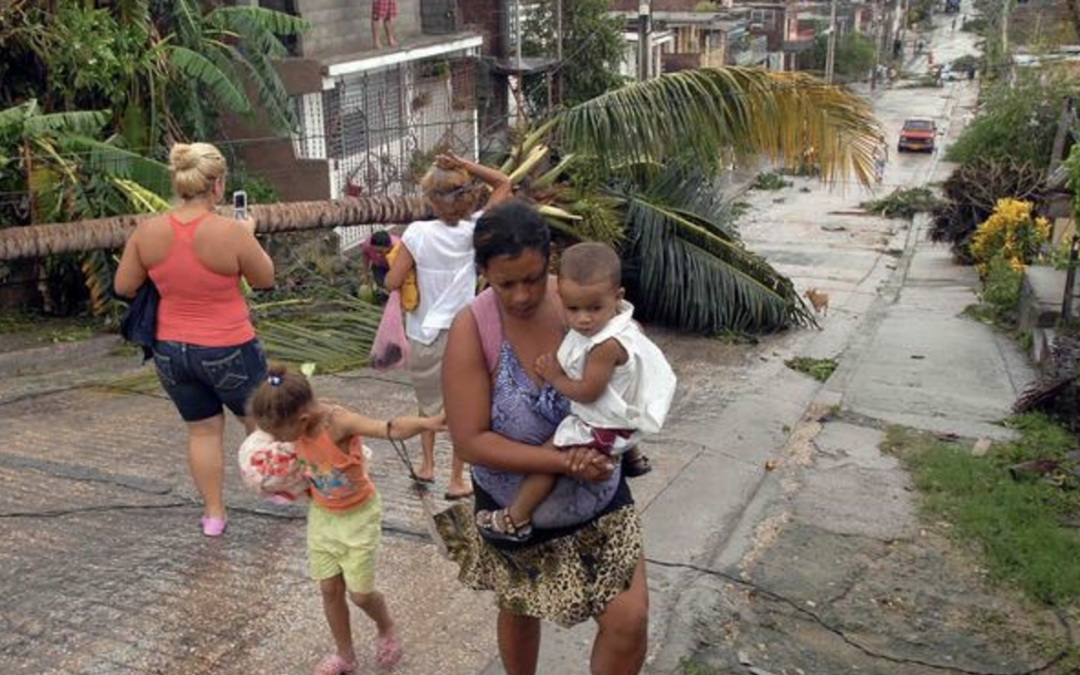 We demand that the Cuban government refrain from taking advantage of this catastrophe by using its state monopoly on trade, customs and banking. The state should limit its donation efforts to other governments and multilateral organizations.

The way in which the authorities are acting indicate that, while many Cubans have lost their homes and personal property, the Cuban government has lost all sense of responsibility and decency. To exhort potential donors to channel their generosity preferentially in hard currency and have it deposit in an account of the Banco Financiero  (which belongs to the military consortium GAESA) as was promoted by the daughter of the Cuban dictator, it’s an obscenity. Selling the victims those international donations made for them that were received for free, is a inhumane. Prioritizing the repair of hotels, belonging to the same military consortium, while delivering abstract promises – without a compliance calendar – to the victims, is inhuman.

For all of the above, we publickly demand Raul Castro to:

1. Respect the citizen’s right to individually and collectively exercise national and international solidarity to collect, receive and distribute directly money ( in national and foreing  currency) and donations from friends on the island and through organizations of global civil society.

2. Freeze for one year the import tariffs to all food, clothing, medicines, construction materials, as well as furniture, toiletries, and cleaning supplies entering the island.

3. Immediately  reduce at 80% the prices of State stores for basic products and construction materials that are now inflated with prices that allows the Cuban State to a profit mark up between 200 and 500%.

4. Reduce the costs of communications – phone and internet – by 50% and increase the number of WiFi access points.

5. To accept the proposal submitted more than a year ago by Google – which the Cuban government has refused until now – or from similar company that would offer to immediately install high speed Internet throughout the country, free and with quality.

6. To freeze all types of state taxes to the national private sector for one year.

7. Allow the private national sector to participate in all the economic activities that have already been approved to foreign companies, without restrictions to the size of the investment or area of ​​activity.

8. Authorize the domestic and foreign private sectors to exercise export and import trade as well as wholesale and retail sale throughout the national territory.

9. Cancell the forced sale of agricultural and livestock production to the State, and transfer ownership of land on a permanent basis to those farmers engaged in food production.

10. Authorize the management, reception and direct distribution by and for Cuban citizens of microcredits so they can immediately develop initiatives related to the production of food, furniture, household goods and hygiene products, as well as home repairs.

The Foundation for Human Rights in Cuba is committed to work with the global civil society and the international community along these goals provided that, upon compliance with these principles, the resources are genuinely destinated to the recovery of Cuba.