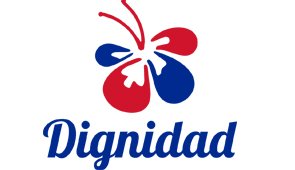 This initiative is aimed at supporting the movement of women of the same name (Dignity Movement ) that emerged on January 15, 2017 in claim of three things:

Cuba ranks second in the Americas in overcrowding in the jailcells  and the fourth in the Western Hemisphere in the number of prisoners per capita in relation to the population (between 60,000 and 70,000).

The Movement has gradually spreaded from its cradle in the eastern region to the west, where several activists have painted on walls of some cities with the letter “D”, allegorical to the name (Dignity) of that organization.