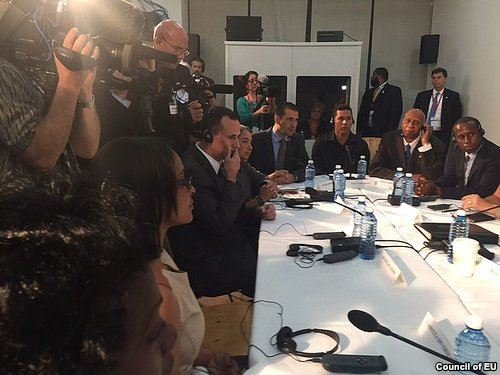 As published in Diario de Cuba, yesterday, “the President of the United States, Barack Obama and Secretary of State John Kerry met with a group of Cuban dissidents at the headquarters of the US Embassy in Havana.”