CPJ: Cuba has the most restricted climate for press freedom in the Americas. 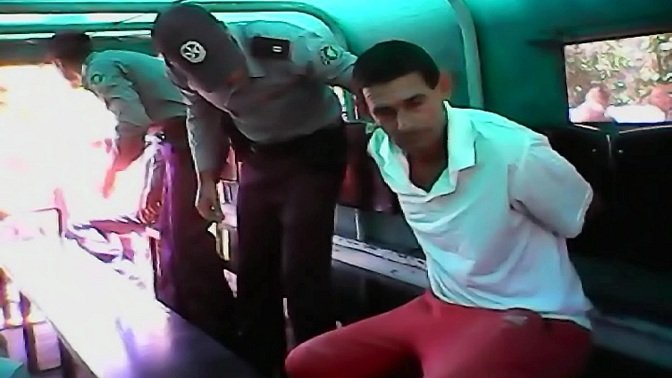 The Committee to Protect Journalists (CPJ) has released their 2015 Report where Cuba once again finds itself among the 10 most censured countries in the world. Some of the report’s “lowlights” on Cuba include the following: