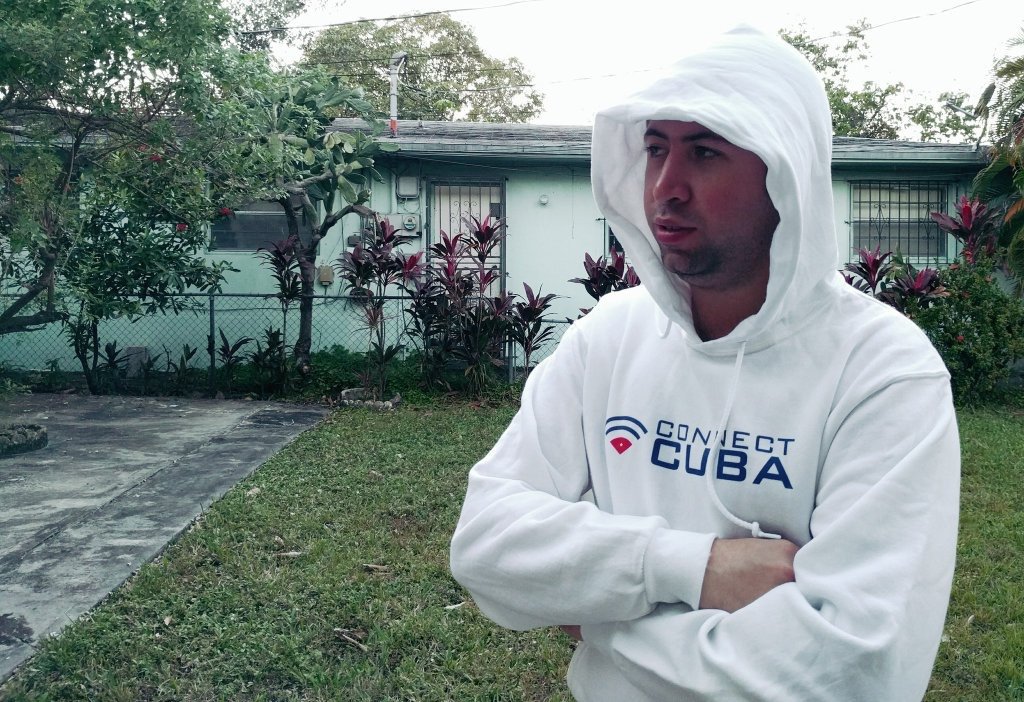 As published in CubaNet, Salvi Pascual is a Cuban exile determined to help his country rise from “being the least connected in the hemisphere.” To that end, his Apretaste! platform will be hosting a Hackathon in Miami “where over $1,000 in prizes will be awarded to those who produce the most relevant and effective solutions” towards connecting Cuba.

In a statement to EFE, Pascual mentions that “with an internet penetration rate of barely 5 percent of the population, Cuba is almost a nation completely “offline” and Pascual expects the Miami event to combat that statistic with tools that allow access to the web via e-mail, “the major source of connectivity that Cubans have today.”

The “hackathon”, which takes place from March 11th to 13th at the Florida Vocational Institute, has a first prize of $500, another $300 for the second and $250 for third, which will be awarded to the apps operating through Cuba’s email system and stands out for their design, use, impact, relevance and effectiveness.

“In Cuba the situation is precarious in every respect,” said the developer, who regrets that only 3 percent of islanders have a computer at home, and sees legal restrictions and limitations in terms of technological infrastructure causing poor access for the majority of the Cuban people.

He added that although the government on the island has taken steps to expand access to the Internet, although not with the  “speed that it requires,” it is necessary laws in Cuba be “more open”, allowing the installation of additional infrastructure and, generally, end the monopoly of state-owned telecommunications in Cuba, specifically ETECSA.

Registrations for the hackathon are now being accepted at HeyCuba.org.