What is it Like to be an Independent Journalist in Havana? 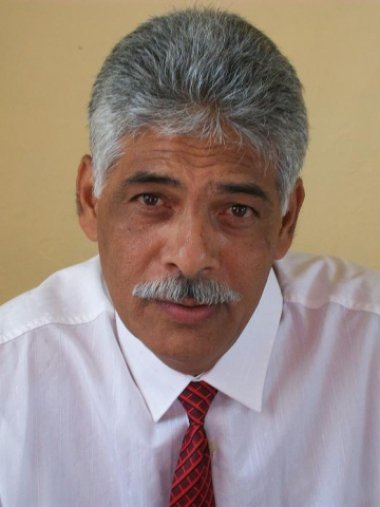 The following excerpts, from the Diario de Cuba (DDC) article “This isn’t News, it’s Counterrevolution”, paints a very real and disturbing picture of what it means to be an independent journalist in Havana today. This first hand account by DDC reporter Pablo Pascual Méndez Piña, took place during the recent protest in front of the Ecuadorian Embassy in the Miramar district of Havana:

“The money, you dick!” was heard, followed by a clamor. Then a succession of confused screams and the boos and cheers of protesters. It was November 30, and a crowd of close to 500 people clogged the corner of 5th Avenue and 40th, in Miramar.

Dozens of mobile phones, help up over the heads of those on hand, recorded videos. Foreign media reporters showed up with cameras and microphones. Some reporters from the official media lurked nearby, and from the throng some shouted, “Press! Press! I want to talk!”

A young blue-eyed woman got the scoop: “Gentlemen, the officials have announced that they will let us in. Now we must clear 5th Avenue! ” “We’re not going anywhere, no way!” the mob yelled. “They’ve got some nerve! We want the visas they promised!” A young black man with sparkling gold teeth asked for a mike. “We hope to go away, without incident. Please. I ask the esteemed ambassador to grant us our visas!”

I took out my camera and snapped some shots. I just needed to get some opinions before leaving. Suddenly someone said: “Pablo Pascual Méndez Piña, put way your camera and come with us.” I looked and saw two plain-clothes police officers next to me.

We left the area of the conflict. After telling me to erase the photos, one asked me: “Why are you looking for trouble?” “I’m an independent journalist,” I answered. “And a crowd of 500 demonstrators that stops traffic on 5th Avenue is news.” To which one of the guards shot back: “This isn’t news. It’s counterrevolution.”