As published by the United Nations, their top human rights official “expressed concern today over the extremely high number of arbitrary arrests and short-term detentions of individuals, including human rights defenders and dissidents, in Cuba in recent weeks.”

“There have been many hundreds of arbitrary arrests and short-term detentions – which in my view amount to harassment – in the past six weeks alone, UN High Commissioner for Human Rights Zeid Ra’ad Al Hussein said today.

These often take place without a warrant and ahead of specific meetings or demonstrations, and seem to be aimed at preventing people from exercising their right to freedom of expression and to peaceful assembly, he continued.

Mr. Zeid was particularly shocked that a number of people, including members of the Ladies in White non-governmental organization, were arrested on 10 December, Human Rights Day.

“This shows an extraordinary disdain for the importance of human rights on the part of the Cuban authorities,” he said.

The High Commissioner urged the authorities to respect everyone’s right to freedom of expression, and to peaceful assembly and association, and to stop arbitrarily arresting people, in particular before, during or after peaceful demonstrations.

“I call for the release of all those arbitrarily arrested who may still be in detention as a consequence of the legitimate exercise of their rights,” Mr. Zeid concluded. 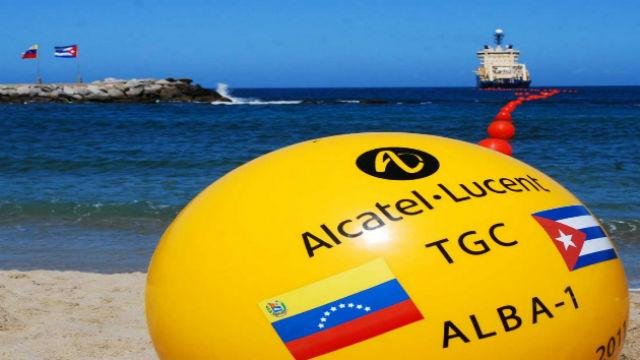 Internet for Cubans: Censorship through Price 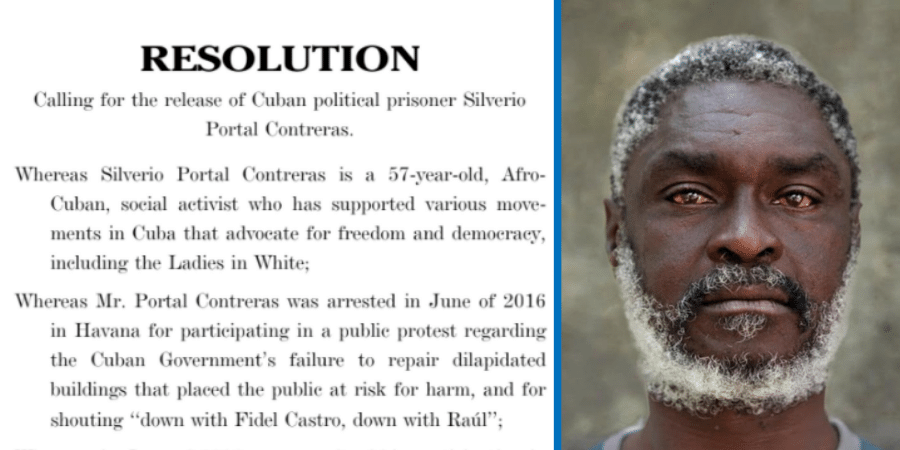 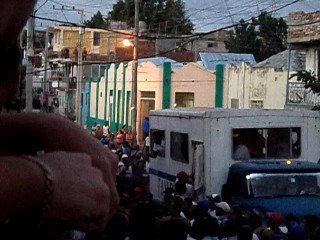 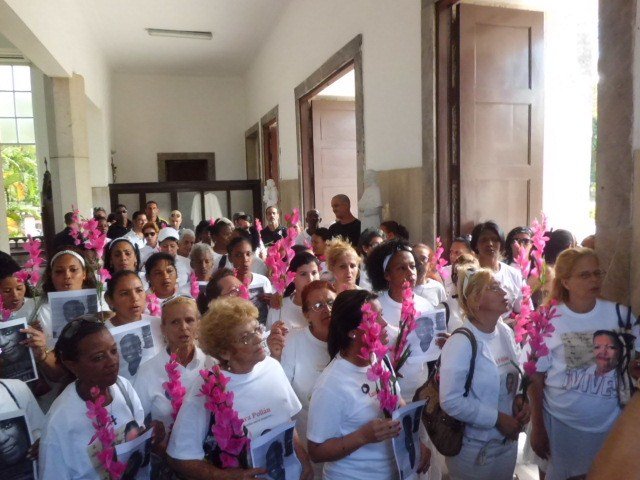 A Sunday with The Ladies in White: Demanding Human Rights in Cuba