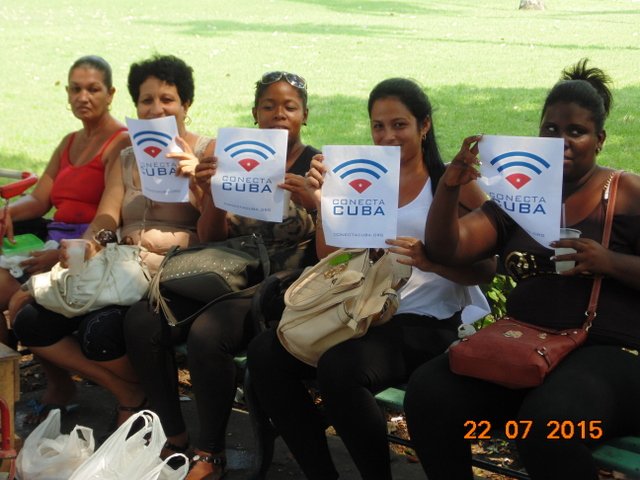 In WIRED‘s recently published article, “The Land That the Internet Era Forgot” author and journalist, W. Ralph Eubanks travels to his native Mississippi to sit down with Roberto Gallardo, an extension professor at Mississippi State University, whose job it is “to drive around the state in his silver 2013 Nissan Sentra and teach rural Mississippians the value of the Internet”. According to WIRED, “Mississippi today ranks around the bottom of nearly every national tally of health and economic well-being. It has the lowest median household income and the highest rate of child mortality. It also ranks last in high-speed household Internet access.”

To illustrate just how important that last fact about household Internet is, and perhaps how it ultimately relates to overall health, cultural, social, and economic issues in the Magnolia State, Gallardo opines that “Broadband is as essential to this country’s infrastructure as electricity was 110 years ago or the Interstate Highway System 50 years ago.” He adds that “If you don’t have access to the technology, or if you don’t know how to use it, it’s similar to not being able to read and write.”

As mentioned in the article, in Mississippi, “over a third of the state’s population lack access to fast wired broadband at home.” Imagine, then if you were in Cuba, located only 90 miles south of U.S. shores, where access to the global Internet today, means, according to the most recent Freedom House “Freedom on the Net Report,” an internet penetration rate of anywhere between 5 and 30%, the majority of which comes through a government controlled intranet, and where any type of “fast home broadband” is virtually nonexistent and relegated only to select government officials and Cuba’s most trusted, pro-revolutionary journalists, cultural icons, and educators. It is a staggering statistical figure placing internet out of reach for 95% of the Cuban population.

Not to compare and contrast a southern U.S. state with a foreign state to the south, but as technology advances in the modern world, and since the United Nations has essentially declared that access to the Internet is a basic human right, as an extension of article 19 of the Universal Declaration of Human Rights, the same rules should apply, regardless of borders and frontiers, along with the basic lessons that can be learned to help improve connectivity and understanding the benefits of having access to such a powerful tool. Below are a handful of additional quotes or better yet, words of wisdom, from the powerful WIRED piece that should serve as advice, if not a wake-up call, for the Cuban people, and their future as well:

To read the full article, which includes a fascinating, personal look into race, culture, and civil rights in Mississippi, past, present, and future, please click here.

To see what you can do, to help Connect Cuba today, please click here.