Message from a Lady in White: The Regime “Will Not Succeed to Intimidate Us” 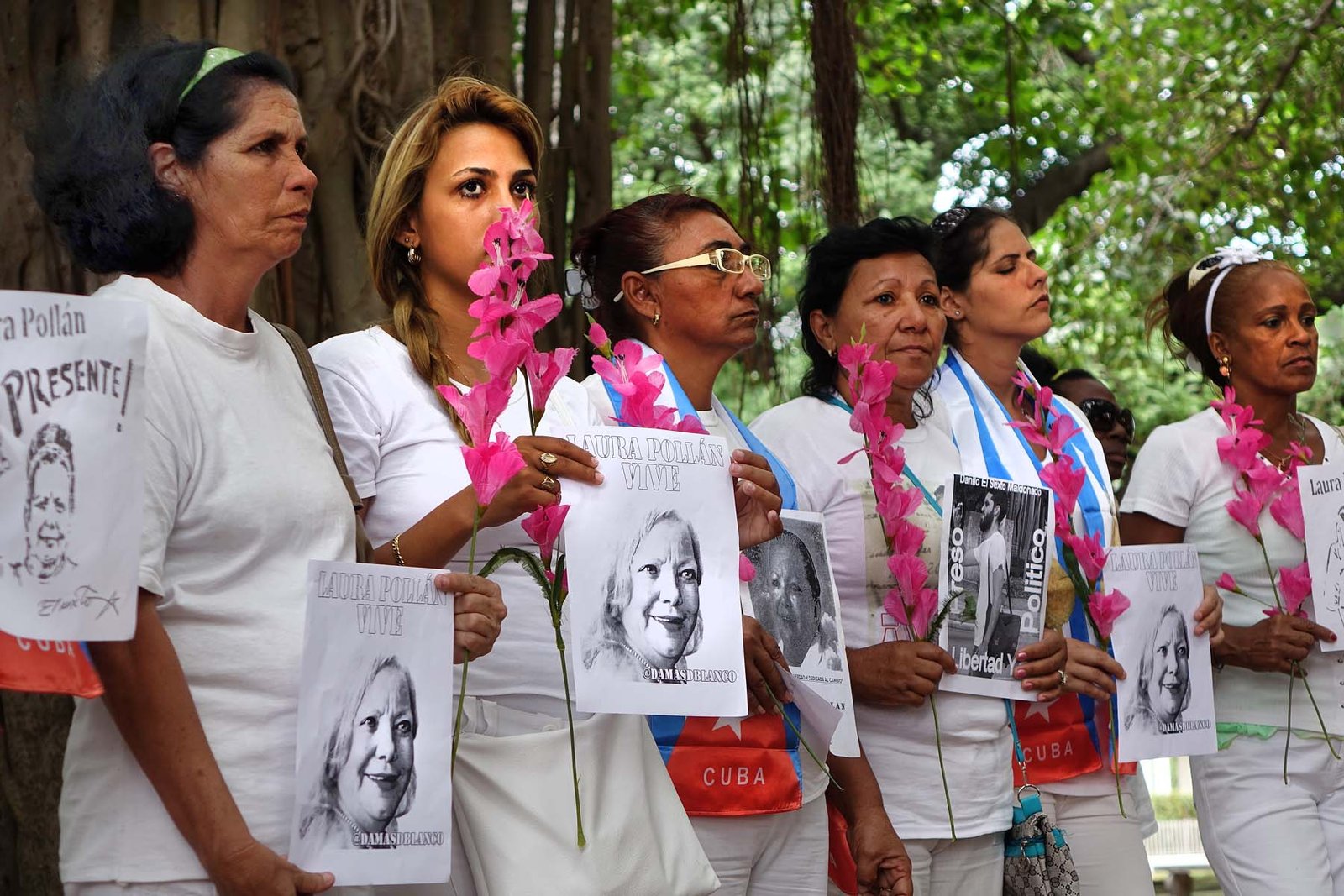 According to Diario de Cuba, “Lismeyris Quintana, 39, is one of the activists that forms part of the Ladies in White. As is common with many of the women who join the organization, the political activities of her husband, Enrique Diaz Rodriguez, contributed to her joining the opposition group. At that rate it also helped having been witness to the repression of the regime which activists are subjected to on the island.”

The daily notes that “Quintana is one of the regular activists of #TodosMarchamos (a weekly nonviolent protest march led by various activist groups in Cuba), where she confronts, along with the rest, the systematic repression applied by the government.”

“They beat us, handcuff us, lead us to Tarará (location of a female detention center near Havana) where we are detained, suffering degrading treatment” denounces Quintana.

“Now we are conducting a campaign for the amnesty law and the repression is strong,” exclaims the Lady in White to the daily, but added that nevertheless, the regime “will not succeed to intimidate us.”