How Our Connect Cuba Spokesperson is Sharing “The Cuban Dream” 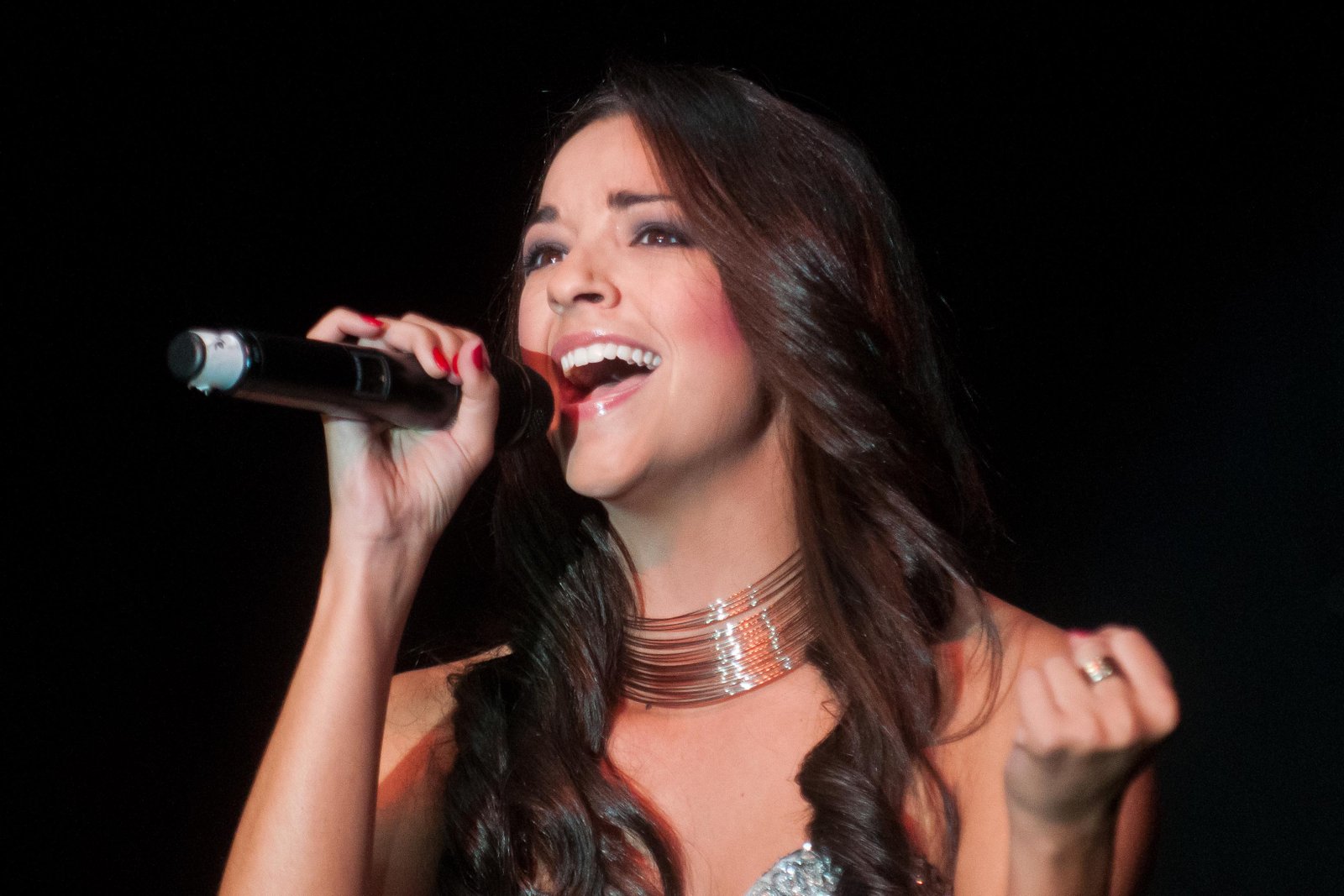 Award winning Cuban blogger and independent journalist Yoani Sánchez was recently asked “What is the Cuban dream?” Her response, as published in The World Post, made her “think about the need for our dreams to reflect the faces of those who hold them, the people who inhabit them.” Yoani went on to describe her experience seeing the new Broadway show On Your Feet! about the lives of Gloria and Emilio Estefan, which according to Yoani “transcends the story of a Cuban couple making their way in the competitive world of entertainment in the United States, to become a story of nostalgia, tenacity and success.” 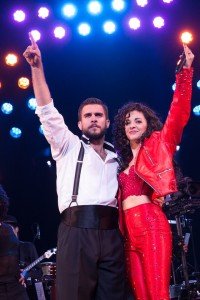 The show, starring Connect Cuba spokesperson Ana Villafañe as ‘Gloria’ and Josh Segarra as ‘Emilio’,  is described by Yoani as exalting “values our society urgently needs to reclaim. It is about the lives of people who inspire in ways very different from the models imposed by the Cuban government’s official propaganda. Gloria and Emilio do not provoke uncritical appreciation, fear, docile gratitude, but rather the desire to imitate them…to overcome.”

It is in these real stories of challenges to attain “social, scientific and cultural achievements” that Yoani believes “the Cuban dream” can be found.

(Courtesy Promo Photo: On Your Feet! The Musical)