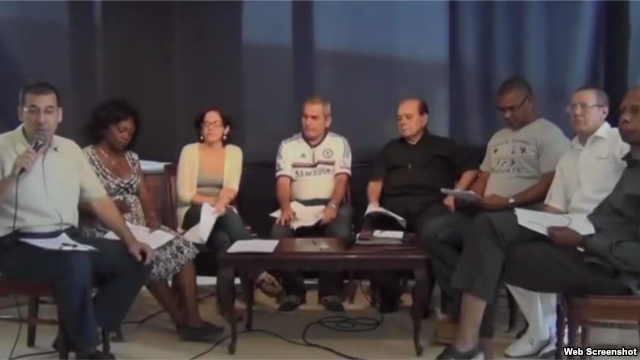 According to Martí News, “the Ladies in White, human rights activists, members of the independent art project Estado de Sats and leaders of opposition groups inside Cuba will officially present a petition to the Government of Cuba of an amnesty law on Friday.”

Antonio Rodiles, one of the coordinators of the forum, revealed to Martí News that “the event will be held at the headquarters of  Estado de Sats and it will be the members of the Forum for Rights and Freedom who will be in charge of making [the petition] known.”

Rodiles added that “the idea of the members of the Forum is to achieve the urgent release of men who are unjustly imprisoned.”