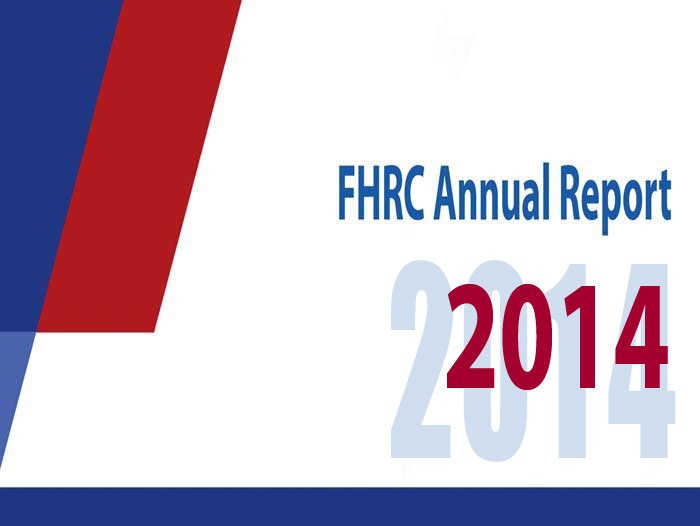 The Foundation for Human Rights in Cuba has published its 2014 Annual Report.

The following are excerpts from the Report:

“Cuba’s civil society once again made historical strides in 2014, led by human rights defenders and human rights groups supported by the Foundation for Human Rights in Cuba (FHRC). In effect, 2014 was another banner year of human rights activism since FHRC’s founding in1992.”

On December 29, 2014 FHRC concluded the final quarter of the Program to Develop Empowerment Reliably (PODER). During the 39 months of PODER, FHRC assisted more than 60 civil society groups (CSG’s), ultimately focusing on 49 CSG’s with a combined active membership of approximately 1,175 civic activists (CAs).