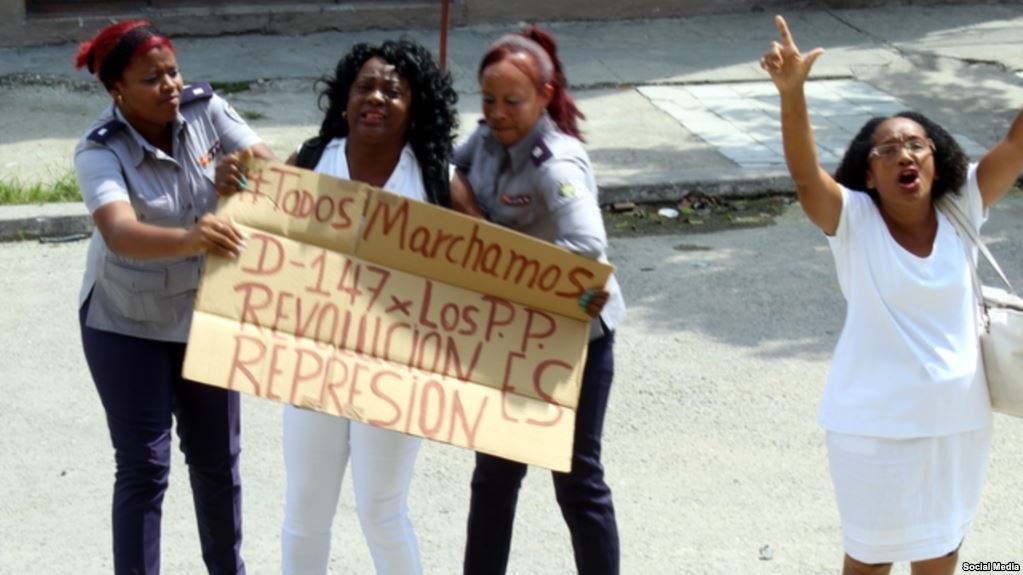 According to Diario de Cuba, “In May, the Cuban regime realized ‘641 arbitrary arrests for political reasons, across Cuba.” This, according to the monthly report on repression by the opposition group, Cuban Commission for Human Rights and National Reconciliation (CCDHRN).

In addition, according to the CCDHRN, “it is the highest figure in the last ten months and is almost double that reported in April (338)”.

Further, the Diario mentions that “88 peaceful opponents were victims of physical assaults, vandalism, harassment and ‘acts of repudiation’ attributable to the secret political police (State Security),” as reported by the Commision.