Perspective: The Internet as “a space for diversity and freedom of expression” 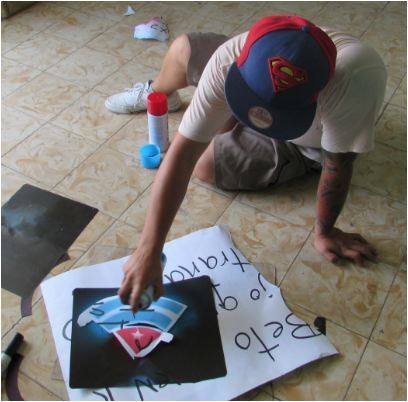 According to CubaNet’s Ernesto Perez Chang, “faced with the problem of the limits on access to the Internet in Cuba, one would have to wonder not how much the Cuban government invests in expanding the reach of this information tool, essential in our time, but how high the costs will rise in order to restrict it, block it and even to minimize the ‘harmful effects’ of its free and generalized use.”

The article goes on to say that “on the threshold of a new millennium, the creation in Cuba of the University of Computer Sciences (UCI) and the increase in software development centers were not linked to a willingness to update our knowledge in those new areas of the scientific universe but as a defensive strategy in the face of the ‘penetration of information,’ the most feared of all the ghosts in a totalitarian environment.”

“Nevertheless, all the projects of cyber defense have become a double-edged sword due to the fact that a work of computer censorship so huge and in a country sunk in misery must mobilize thousands of people to whom access must be given to that which will have to be prohibited, and these will use their ‘power’ not to exercise it fully but in order to find the cracks in the system that will permit them to personally profit.”

In addition, “mobile telephones, the Internet, and the so-called “packet of the week” (international television programming and other content prohibited in Cuba that people transmit by digital media) have achieved in a few years what the regime’s opponents have not been able to manage in more than half a century.”

The author summarizes by stating  that “the Internet is delivering the coup de grace to the dictatorship and the most interesting thing about that is that it has not done it with political speeches or programs of action but by providing a space for diversity and freedom of expression, the most feared enemies.”

To see what you can do to help Connect Cuba today, click here.