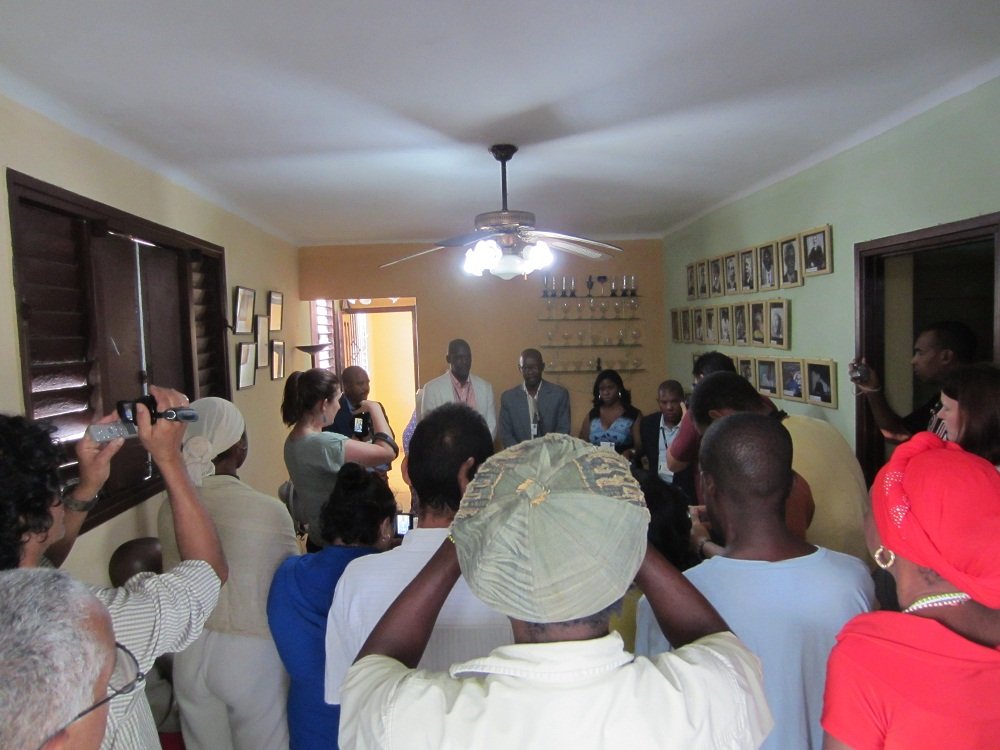 According to the digital daily Diario de Cuba, “opposition [leader] Manuel Cuesta Morua, spokesman for the Arco Progressive Party, asked French President Francois Hollande during its visit to Cuba to meet with representatives of the Ladies in White and members of the coalition Open Space of Cuba’s civil society, in order ‘to share other views and perspectives on the present and future reality on the island, other than those of the government.”

In addition, “We believe that a comprehensive and productive dialogue can be in two main directions in every society: with governments and the civil and pro-democracy community,” said Cuesta Morua in a letter to Hollande broadcast in French and Spanish by the program Democratic Bridge, from the Center for the Opening and Development of Latin America (CADAL).

The daily also mentioned that, “Cuesta Morua’s is not the only request he has received. This week, Reporters Without Borders (RWB) called on the French President during his stay to urge the regime ‘to end the repression and censorship of the independent press.'”