Neighbors rally around opposition candidate in outskirts of Havana, Cuba 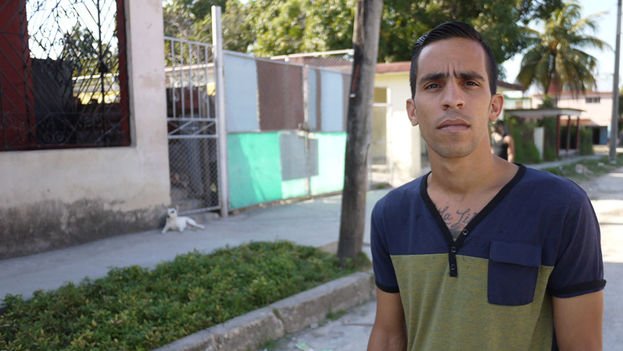 According to Martí News, Yuniel O’farrill López, a delegate of the pro-democracy group Cuban Independent & Democratic (CID), in Arroyo Naranjo, who participated as a candidate in elections for the Municipal Assembly of People’s Power, was supported by his neighbors when pro-regime sympathizers attempted a public “act of repudiation” against the candidate after he was not was elected to local office.

Lopez, a young IT professional who lives in Santa Amalia, a popular suburb of Havana, said he received 233 votes and finished second behind another candidate who reached 576 votes.

He said that “it was very difficult due to the manipulations and campaigns, because I had to compete against a whole system.”

In the video below, López’ neighbors can be heard chanting “Yuniel, be calm, the town is with you” in order to protect the young candidate from a pro-government mob attack.