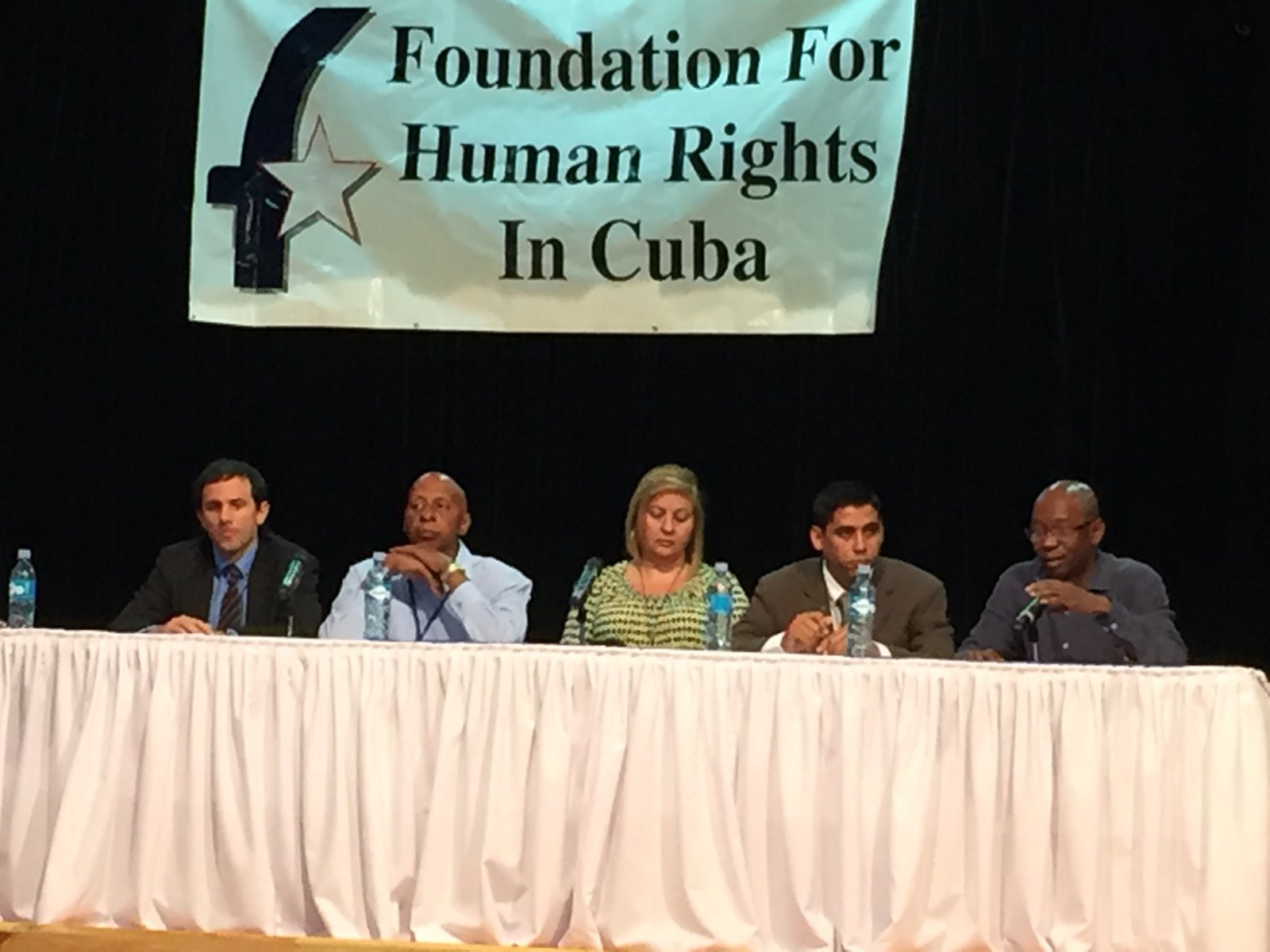 According to El Nuevo Herald, “Cuban activist Manuel Cuesta Morua called on Wednesday for unity within the Cuban opposition, to improve its outreach to the public and increase their impact, during a forum prior to the Summit of the Americas in Panama on human rights.”

In addition, “Morúa made public a document addressed to the participants of the Forum of Civil Society and Social Actors to discuss the issue of governance. In the text, members of Cuban civil society reject the policies of discrimination against nationals on commercial and political issues, call for control mechanisms to ensure the independence of civil society from the state, and flexibility of mechanisms for the participation of NGO’s in the activities of the Organization of American States (OAS) “.

The forum, which was organized by Florida State University in Panama and the Foundation for Human Rights in Cuba (FHRC), brought together several Cuban activists including Guillermo Fariñas and Berta Soler.

According to El Nuevo Herald, “Fariñas called to arrange strategies within the Cuban opposition to confront the repression of dissidents and activists on the island and refuted accusations of ‘mercenaries’ the official Cuban delegation made promptly after arriving in Panama “.