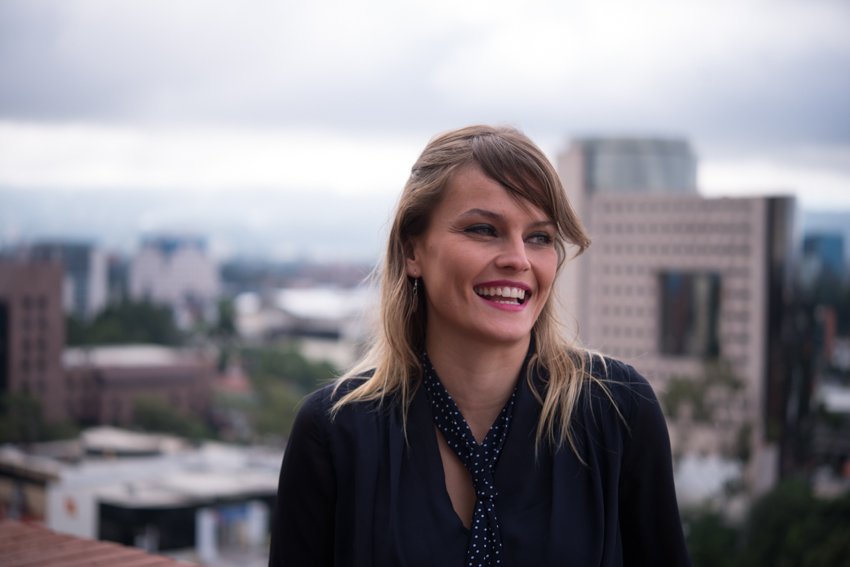 According to the PanAm Post, Gloria Álvarez,  a Guatemalan whose father is Cuban and mother is Hungarian, is a “political scientist whose speech against populism has gone viral, inspiring almost a million people across social networks…”

Álvarez is an up-and-coming leader in Latin America, known not only for her strong views in favor of a “constitutional republic” but her full endorsement of the internet and new technologies which, according to XEU.com, Álvarez feels is important to “educate and inform” young people across Latin America. In fact, she adds, “the only way to have empowered citizens is through education with the use of new technologies.”

Gloria Álvarez will be a featured panelist during next week’s inaugural women and human rights conference for Latin America and the Caribbean in Miami “Our Voices Resonate.” For more info on the conference, or to register, please click here.

Below is the original “viral video” (Spanish) that vaulted Gloria to international recognition last year:

To learn more what you can do to help “Connect Cuba,” click here.