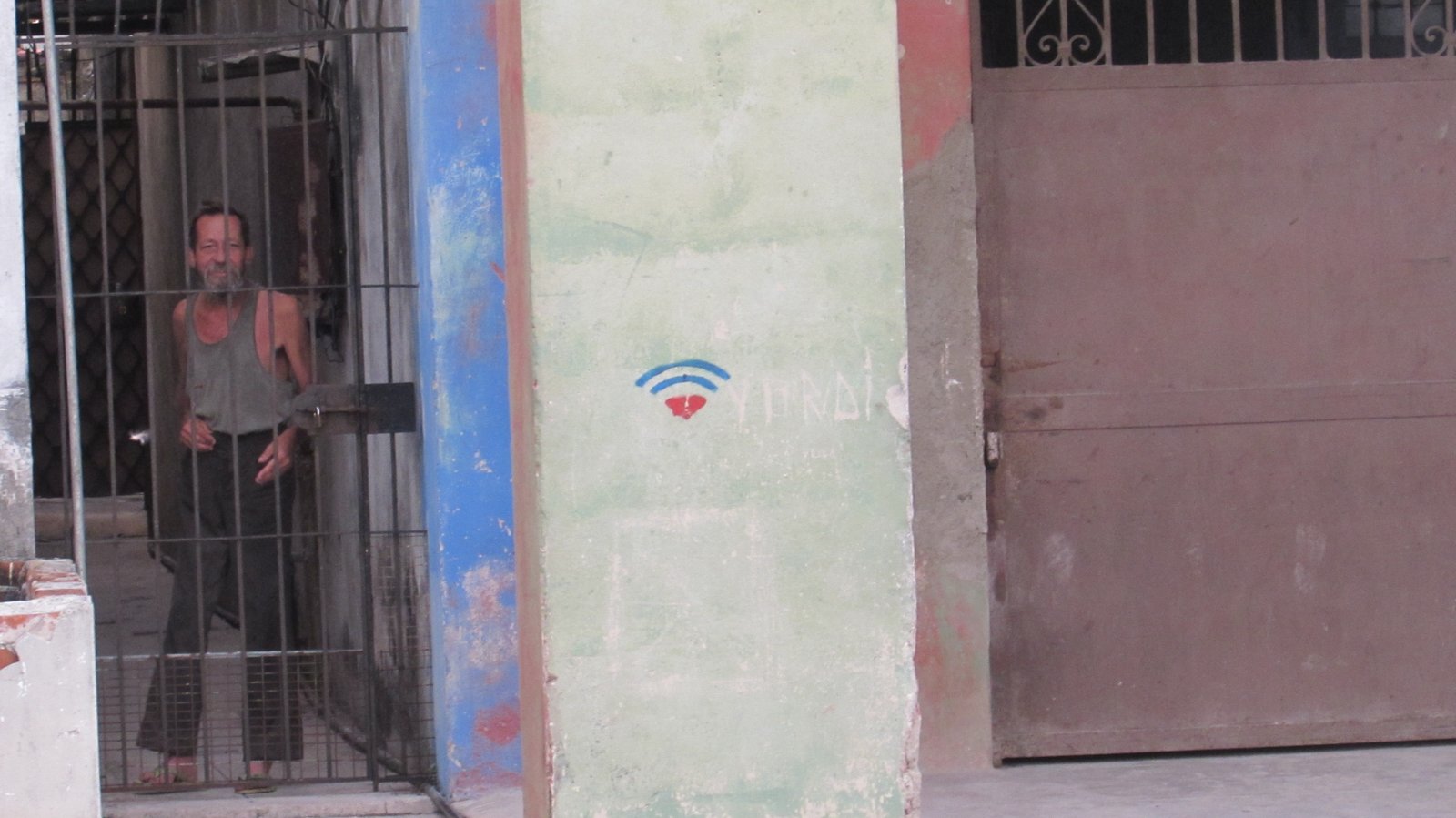 According to Diaro de Cuba in a report originally published by AFP, yesterday “Raúl Garcés, dean of the School of Journalism at the University of Havana and panelist on Cuban talk show Mesa Redonda, called to abandon prejudices and fears of future massive internet connectivity in Cuba” and instead “address the cultural challenge that it entails.”

“These internal walls will have disastrous consequences for the design of networks as platforms articulating consensus and catalysts for development,” he said.

The article admits that Internet service on the island is currently “very limited with access in some 170 public rooms, at very high prices. In addition, “residential access to the Internet is only available to journalists, doctors and some academics.”

Also mentioned was the recent agreement by the state telecom monopoly ETECSA and the U.S. based IDT Domestic Telcom, which “will allow for greater ease and quality of communications between the peoples of both countries.”

However, there is also the consideration “that there exists political and ideological fears within certain power structures on the island of liberalizing access.”

To this, Garces advises that “it is not from technology that we must be careful, but from the ignorance that does not know its potentials within the management of development.”

He stressed that “we must not be afraid of connectivity but the isolation that impedes citizens on the micro level, and the country on the macro, inserted in the dynamics of the global society.”