Open Internet for all Cubans: The yearning grows in the new year. 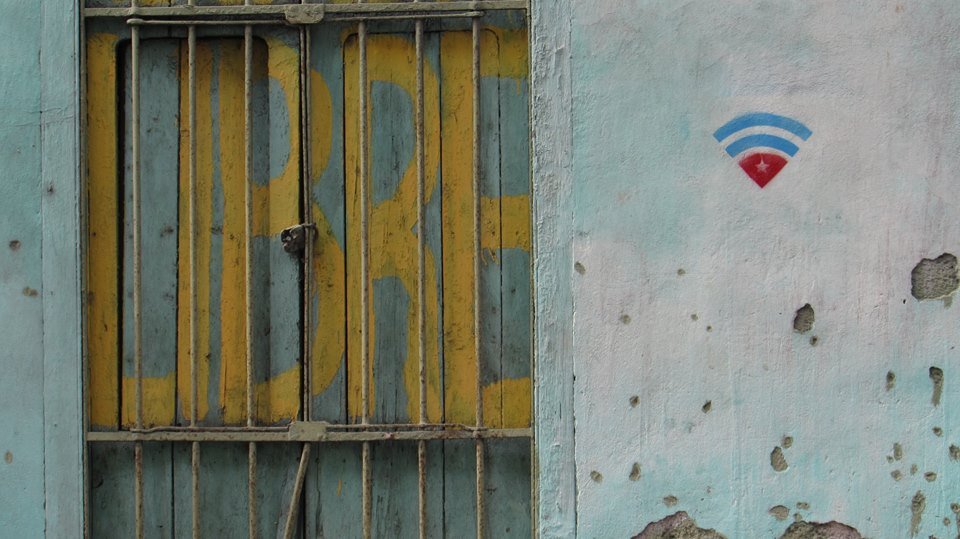 According to EFE and Havana’s independent digital daily, 14yMedio, Cuba continues to have “one of the lowest internet penetration rates in the world, and has as one of its greatest challenges the improvement of telecommunications in order to jump into the 21st century,” so that its own citizens “can connect to the web normally and perform tasks as is common in most parts of the world.”

Cubans on the island “are confident that the new era of detente with the US, which has pledged to facilitate access to infrastructure to improve network access to the web, will serve to mitigate the technological lag on the island.”

However, serious questions remain in how willing the Cuban regime will be in adapting quickly to meet the demands of the modern world. In spite of previous relationships with international telecom companies (both Mexico and Italy have partnered with Cuba’s state owned telecom monopoly ETECSA) “Cuba is still one of the most technologically backward countries. According to the latest report from the International Telecommunications Union (ITU), broadband is almost nonexistent, with a penetration of less than 1%, and only 3.4% of households had internet access in 2013…”

In regards to mobile telephony, “Cuba is also lagging behind, with only 17.7 users per hundred inhabitants, without availability of 3G and mobile internet, one of the main aspirations of Cubans.”

In addition, according to Luis Ángel, a 26 year old dancer, more access “is not going to solve anything” if Cubans do not also have access to high speeds, because “in a few hours you will spend all your money due to the slow connection.”

Despite the many obstacles to proper internet and communications technology, Cubans have managed to enjoy audiovisual “bundles” that offer varied content such as “movies, series and games, through what is known as the weekly package, an offline version of the Internet that offers a glimpse to, otherwise censored, media and information.

To learn more about what you can do to help “Connect Cuba,” click here.