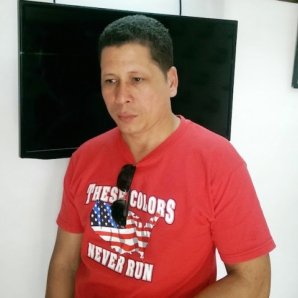 According to Diario de Cuba, “The Municipal Court of Diez de Octubre, in Havana, has sentenced to three years in prison Cuban citizen Mauricio Noa Maceo, for connecting dozens of Cuban families with satellite television systems from the United States.”

“Noa Maceo was sentenced on February 10th, just under two months after beginning the trial”, as reported by the independent agency Hablemos Press.

According to Noa Maceo “Since January, the Cuban government has been selling coaxial cables in different shops. They are also placing DirecTV programs on local television, an act for which I have been sentenced to three years.”

He considers the punishment “unjust” and although he has “10 working days” to appeal, he thinks that lawyers “will not dare to take my case because no one has the courage to present the evidence I have.”

According to the report, “Raul Castro’s regime prohibits any connection, legal or illegal, to foreign satellite systems.”