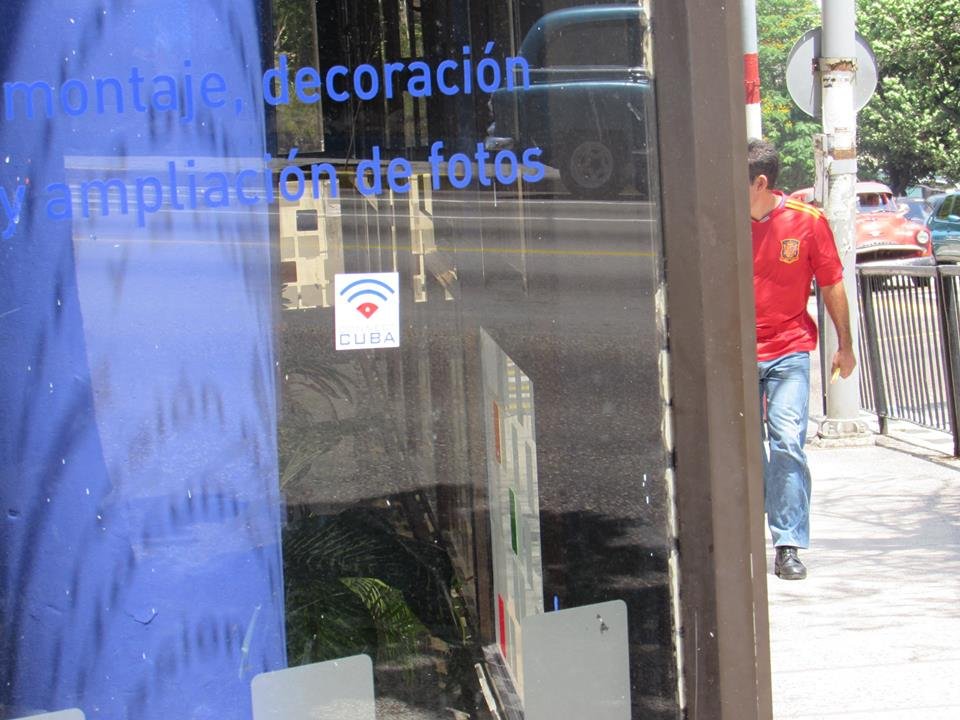 According to 14yMedio, “less than an hour after the forum-debate on the ‘informatization’ of Cuban society in an official Cuban site began, only three or four responses were allowed before an avalanche of comments were posted. ‘What happened to the fiber optic cable from Venezuela?’, ‘When will we have the Internet at home and how much will it cost?’, these among others, were some of the most frequently asked questions posited by forum members on “Cubadebate'”.

For his part, participants such as Jorge Legrá a representative from ETECSA (Cuba’s state owned telecom monopoly) only answered questions evasively without any specific deadline or specific figures. Improvements in terms of Internet and mobile telephony are coming “step by step once the technical conditions are created.” This same official recalled that the fiber optic cable “ALBA 1” has been functioning for two years.

Many participants called for credible and accurate answers. But the silence of the “officials” within the forum showed not only that there is no will to bring [Internet] connection to each home, but also that the authorities will not be bothered with providing answers.

On the island, Internet access is restricted and tariffs in [public] internet navigation rooms are very high for most of the population. In 2013, just over 514,400 computers of the over one million computers present in the country were connected to the network, according to the National Bureau of Statistics and Information (ONEI).