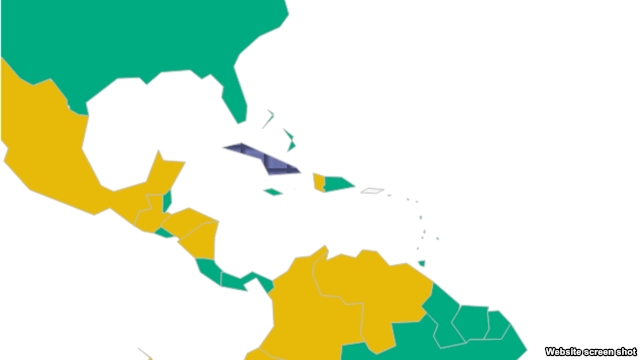 According to Martí News, the watchdog organization for freedoms throughout the world, Freedom House, has given Cuba a rating of 6.5 points in its “Freedom in the World 2015 report”, which places the island in a group of countries where the situation of political rights and civil liberties is slightly better than the absolute “worst countries.”

The score for each country is based on numerical numbers (from 1-7 points) related to their political rights and civil liberties, with 1 representing the most free and 7 the least free.

The organization assigned to Cuba a “7” in political rights and a “6” in civil liberties.

Cuba remains the only country in the entire western hemisphere ranked as “not free.”