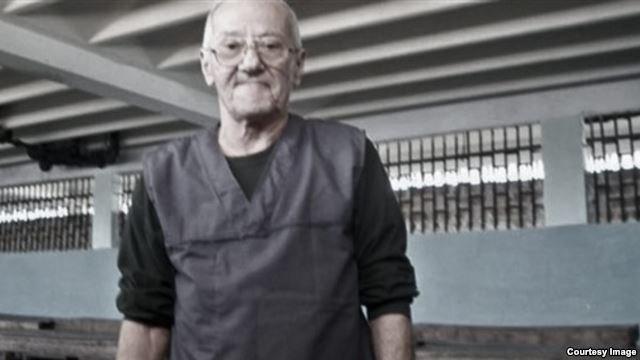 According to Marti News, “the coming and going of speculation about the recent list of 53 political prisoners released in Cuba, draws attention to the absence of some names of those serving life sentences, 30 and 20 years for motivations that are explicitly political.”

“Who are they? What crime was committed and how are they being treated in Cuban jails? These are questions that answered by Elizardo Sanchez, President of the Cuban Commission for Human Rights and National Reconciliation (CCDHRN).

“Among the most significant cases is that of brothers Harold and Maykel Delgado Alcalá Aramburu, sentenced to 30 years in 2003 for attempting to hijack a boat carrying passengers to the ultramarine town of Regla, in Havana. Harold and Maykel were judged on an ‘exemplary’ basis, where three other young people were executed.

Armando Sosa Fortuny is an anti-Castro militant who entered Cuban territory in 1994, from the United States and was sentenced to 30 years under the concept of “other acts against state security.” Sosa is a septuagenarian who has been denied regular visits, medicines sent from abroad and phone calls on repeated occasions.”

Another case is that of former Communist Party of Cuba member and former correspondent for the official newspaper Granma in Santiago de Cuba, José Antonio Torres, who was accused of “espionage” and is serving a penalty of 14 years imprisonment.