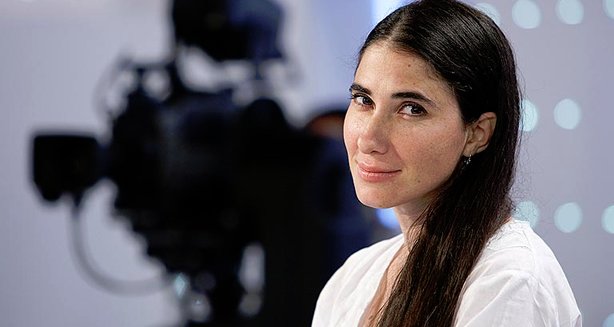 According to the independent Havana based digital newspaper 14ymedio, “Ernesto Londoño, who is responsible for the six editorials on Cuba recently published by The New York Times, had a friendly conversation last Saturday with the team of 14ymedio in the hotel where he is staying in Havana.”

The journalist declined to be interviewed because “the rules of his media outlet prohibit giving interviews without prior consultation.” However, according to the article, he “was very willing to listen to…opinions in an atmosphere of mutual respect.”

To read “a brief summary of what was said, organized by subject and author of each opinion” (in Spanish) click here.