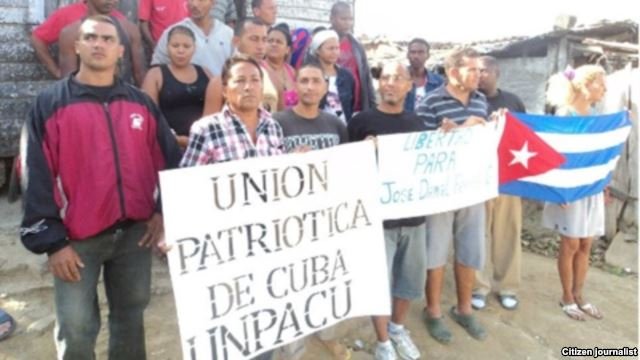 According to Martí News, “repression against the opposition group Patriotic Union of Cuba … especially in the east of the country, has increased.”

Additionally, a total of three activist members of UNPACU “received confirmation of their sentences imposed by the Provincial Court of Guantanamo on Wednesday.”

Martí mentions that “all three are serving their penalties at Guantánamo Provincial Prison Combine and were sentenced on charges of public disorder and third degree attempted murder.”

The article adds that “the independent Cuban Commission for Human Rights and National Reconciliation (CCDHRN) reported on November 4th that it had verified at least 413 arrests for political reasons on the island during this past October.”