On the “packet” and Cuba’s “technological nomads.” 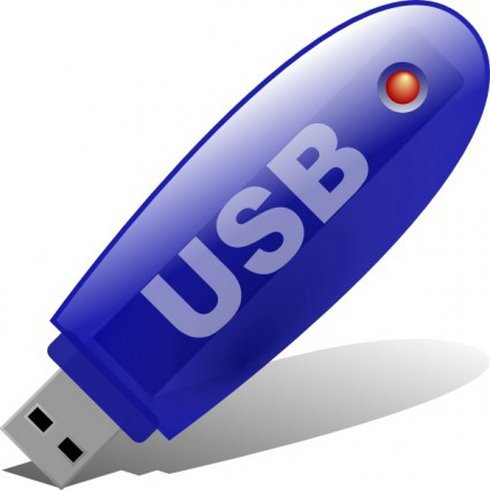 According 14ymedio, the “Forum on Cultural Consumption in Cuba: Art, Culture, Education and Technology”, which was held last weekend in the Mayo Hall of the Cuba Pavilion, featured attendees such as “Abel Prieto, adviser to Raúl Castro on cultural matters, Miguel Barnet and other members of the National Union of Writers and Artists of Cuba, as well as the Saiz Brothers Brigade. “

“The gathering of intellectuals were positioned critically before the avalanche of materials, without government controls, that are circulating within the country, especially through the so-called ‘packet’ or ‘combo’ which is distributed through alternative means.”

During one session, Abel Prieto “attacked the ‘package’ and ‘technological nomadism’ through storage devices such as USB memory sticks. The former Minister of Culture dictated that “one of the pitfalls of these new forms of cultural consumption is that it gives the idea that the person is choosing what they want to consume, but it does so from  imposed paradigms. Democracy and diversity are hidden under a trap of a hegemonic entertainment agenda.”

“As evidence that the officialism is surrendering to the existence of these phenomena, Prieto ventured that ‘we need to encourage more diverse and inclusive packages.’ The problem is that the majority of the Cuban population is no longer willing to adhere to a “content menu” made to order by [Cuba’s current] rulers.”