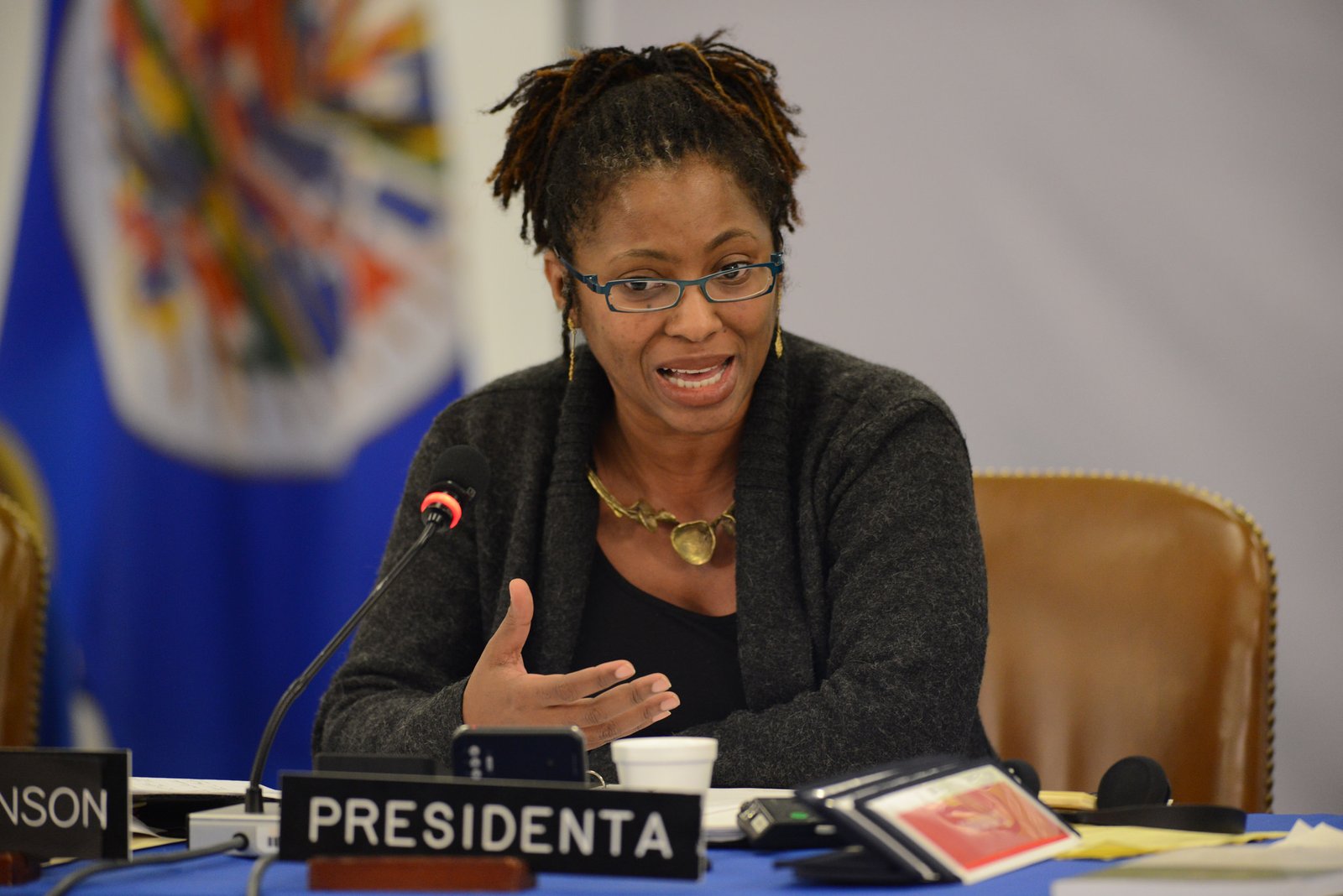 On Monday afternoon a representation of Cuban jurists participated in the hearing of the Inter-American Commission on Human Rights (IACHR) in Washington D.C. Lawyers Laritza Diversent and Barbara Estrabao, from the Legal Information Center, Cubalex, took the floor to explain the human rights situation of persons deprived their liberty in Cuba.

The “excessive overcrowding and prison population” with the “excessive use of force by guards” in Cuban jails, were some of the serious problems mentioned by Cubalex on the state of prisons on the island. The deeply worried lawyers characterized the current state of many prisoners, especially those who have from childhood entered rehabilitation centers.

“We take this opportunity to draw attention to the administration of justice applied to minors,” said Diversent. The Combined Eastern Prison came to light by complaints from prisoners themselves that point to “increased violence” by the trustees of the inmates in recent months.

Hunger strikes, self-harm and suicide are some of the forms of protest used by prisoners to protest abuse, says the detailed report submitted to the Commission. Estrabao said “the number of deaths from prison violence is unknown” but Cubalex been able to contact several families who claim the cause of many of these deaths to lack of health care, lack of prevention, or negligence in situations that could have been mitigated if the authorities had taken appropriate action.

Several examples of extreme disciplinary measures applied in Cuban jails, were heard before a packed courtroom. Removal of water, which would then only be accessible by pleading to the custodian watching the hallway, isolation in solitary confinement, beatings, threats and cancellation of family and conjugal visits were some of the punishments described.

The appalling material conditions aggravate the situation, as explained in the Cubalex intervention. Cells with poor ventilation, bunks for up to three people, roof leaks and often the existence of only one bathroom to share between several galleys. Poor medical care was also among the problems listed.

In the final part of the presentation, the Cubalex lawyers advised the IACHR to urge the Cuban government to “discuss the situation of persons deprived of liberty” and allow reporters visitation of Cuban prisons who can verify the current situation. According to the lawyers, the fundamental objective of the report presented to the IACHR is so that they can “make concrete recommendations to the Cuban state, aimed at contributing to the full respect of and to guarantee the rights of prisoners.”

The rapporteur for detainees, James Cavallaro intervened after reading the report, to inquire about the situation of particularly vulnerable groups and the age of legal responsibility taken. Both lawyers answered the questions with examples and data.

The Legal Information Center, Cubalex, is based in Cuba specializing in legal matters. This is a separate entity-not recognized by the Cuban government-which advises on human rights and legal issues.