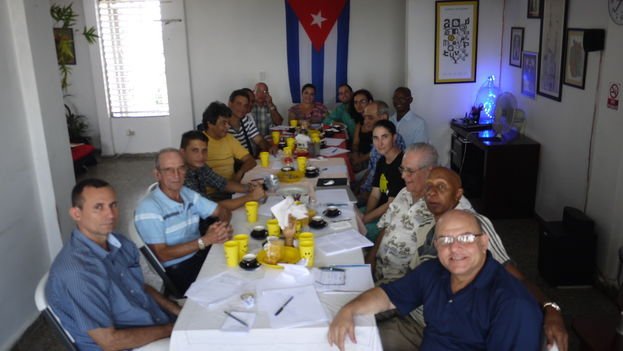 According to 14yMedio, on Thursday September 25, “there was an important meeting in Havana of civil society members with the participation of 16 activists from around the country, including five former prisoners of the 2003 Black Spring.”

The article continues, “At the center of the debate were the four minimum points that have gained strength among activists and dissidents in recent months including: the release of political prisoners, an end to political repression, ratification of the International Covenant of Human Rights, and recognition of Cuba’s independent civil society on the island and in the diaspora.”