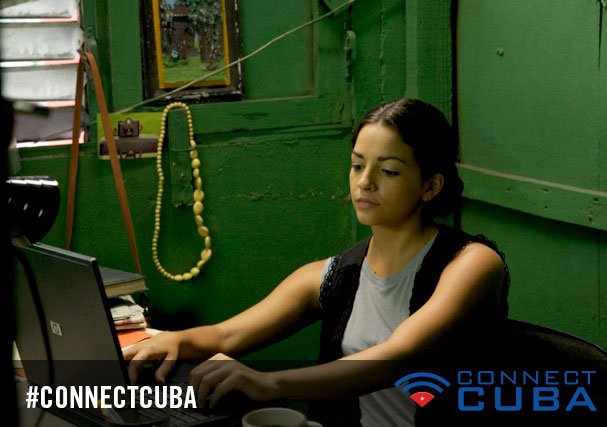 The El Nacional of Venezuela published an article on Wednesday announcing that Microsoft, under the title “Yo puedo programar” or “I can program” seeks to teach the basics of programming to more than one million young people in Latin America between 11 and 25 years of age. The course “is divided into two parts: an introduction, called ‘an hour of code,’ and one more in depth course, which consists of 12 modules.”

Martí states that “although the newspaper does not mention the countries suitable to take the courses, it is understood that Cubans can apply for these studies because it is aimed at young people in Latin America.”

“All young people within the understood ages in the ad can participate in the course from all Latin American countries, including the island of Cuba.”

According to El Nacional, “the courses are already available on the website www.yopuedoprogramar.com and mentions that one hour of coding is an introductory course and “consists of a didactic laboratory organized by Code.org. In this phase, students will understand the basics of programming.”

Unfortunately, Cuba remains a country with the lowest internet penetration rates in the Western Hemisphere. To help change this, click here.