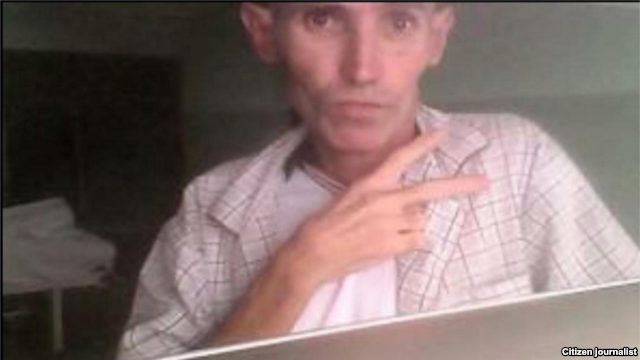 According to Diario de Cuba, “Independent unionist Vladimir Bacallao Morera, who is under very serious health conditions, received parole after a hundred days on hunger strike.”

“As reported in social networks by Iván Hernández Carrillo, leader of the Confederation of Independent Workers of Cuba, Morera’s sister confirmed the release of the dissident ‘under parole.'”

The article continues, “However, the unionist is still in Santa Clara hospital recovering from a prolonged hunger strike he conducted for demanding his own liberation.”