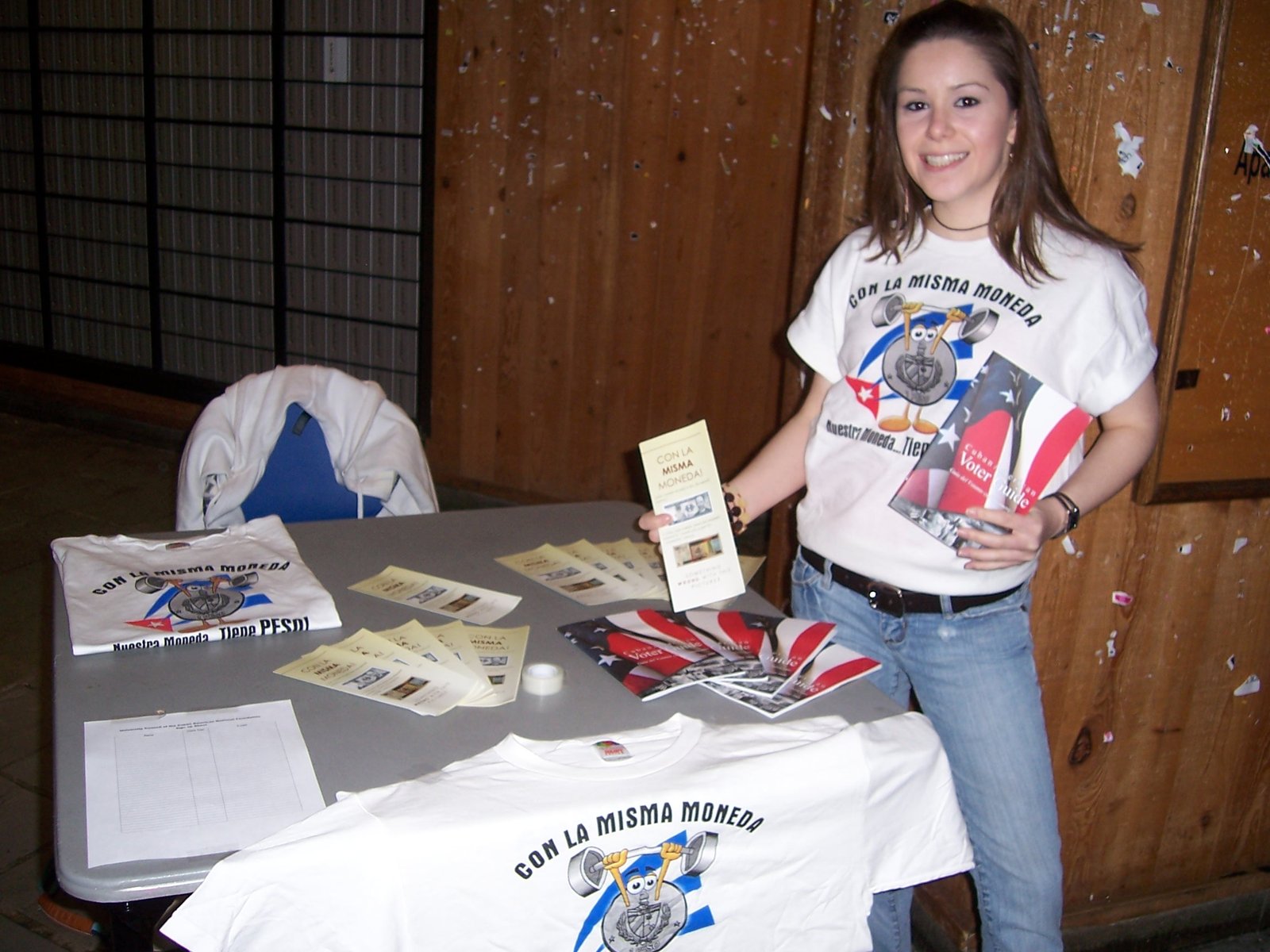 According to El Nuevo Herald “The long transition to currency unification in Cuba has taken a major step with the acceptance of Cuban pesos in most retail stores, in a country where previously items could only be paid for in foreign currency, a measure that is yet to solve the serious problem of high commodity prices.”

According to Manuel, a 71 year old Havana resident, “It doesn’t matter to me that you can pay in pesos, if the price remains the same.” The retiree spoke with Efe upon exiting a supermarket and revealed he is technically retired but works as a chauffeur to aid his meager pension.

The article claims that “this complaint extends to much of the Cuban population, with a median salary 400-500 Cuban pesos, equivalent to about $20-30 (U.S.D.) per month, an amount that is not enough to buy oil, detergent and toiletries , and is hard to come by on the island ‘to the left’, as the local black market is referred to.”