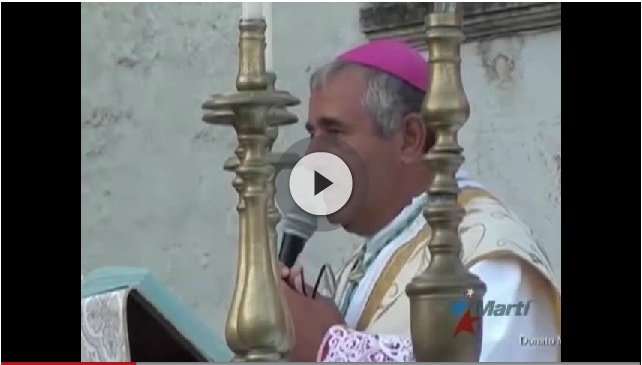 According to Martí News “Archbishop Bruno Musaró, Apostolic Harbinger in Cuba, stated that ‘only freedom can give hope to the Cuban people ‘, commenting on the situation on the island after the Mass he celebrated at San Pio of Pietrelcina Park in the Italian city of Castro Marina.”

The local newspaper Lecce News24, quoted the Vatican Ambassador in Cuba who referred to “the absolute poverty, human and civil rights degradation in which the Cuban people live, victims of a socialist dictatorship that has kept them subjugated for 56 years.”