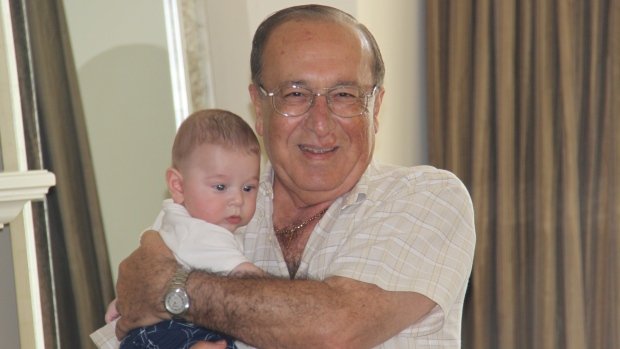 According to CTV News, Cy Tokmakjian, a successful businessman, father, and grandfather faces 15 years behind bars if he is found guilty. The 74-year-old Canadian native was arrested in 2011, and has been jailed for nearly three years. Recently, the Cuban government accused Tokmakjian of bribery, fraud, currency trafficking, forgery, tax evasion, and crimes against the Cuban economy.

Tokmakjian’s family and business associates have come to his defense, claiming that the charges against him are frivolous and unfounded. Likewise, his supporters have alleged that the Cuban government convicted Tokmakjian in order to assume control of his very lucrative business, Tokmakjian Group. Selling buses, vehicles, and other parts, Tokmakjian Group is among Canada’s largest transportation companies and was perhaps the island’s most successful foreign business. The firm has been doing business in Cuba since 1988 when Tokmakjian decided to expand the scope of his Ontario-based enterprise. Since then, the company’s subsidiary on the island, Tokmakjian Limited, has engaged in transactions amounting to hundreds of millions of dollars.

Tokmakjian has been held at La Condesa prison near Havana since his arrest in 2011, but has visited the hospital several times due to health complications. The businessman’s defense team has worked tirelessly to prove his innocence. In response to allegations that Tokmakjian bribed Cuban officials, his defense team accused the government of “spic[ing] up contractual and commercial relations with criminal elements.” Likewise, the firm’s vice president of finance, Lee Hacker, contends that Tokmakjian is being targeted as “the largest and most successful businessman in Cuba.” Tokmakjian Group has filed a $160 million lawsuit against the Cuban government, accusing them of seizing the company and assuming control of its operations. Despite the attention it has received as of late, Cy Tokmakjian’s case is not an isolated incident. British businessman, Stephen Purvis, was also arrested and held for 15 months. Like many other businessmen, Purvis has called for reform of the island’s foreign investment policy in order to facilitate economic growth.