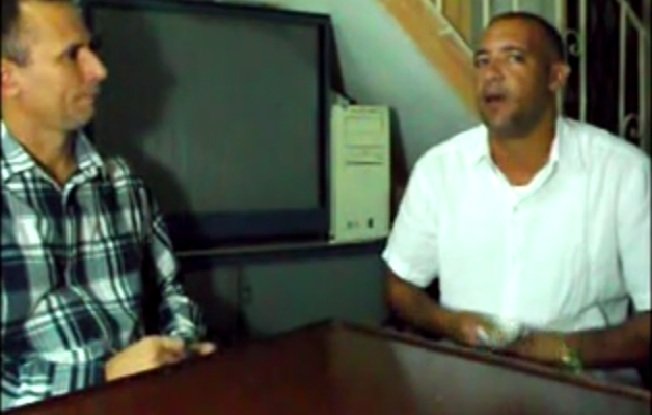 Exclusive: Ernesto Vera Declares Himself a Double Agent of the Political Police in Cuba

The Cuban State provides the means “to act against Jose Daniel Ferrer and UNPACU.”

Ernesto Vera, a known dissident in Cuba, was in reality an agent of the Political Police, with the mission to stop UNPACU, Jose Daniel Ferrer, and the Ladies in White. Ernesto used resources from the Political Police to multiply his audience, and claimed that he was forced to spy by the government, who was making threats against his family, and that he was an agent imprisoned by the realities of repression from an unscrupulous government. However, he did sum up the courage to recognize his actions in writing and through a video confession.

Below is a summary transcript of Ernesto Vera’s declarations:

We will discredit you, and publish the video where you appear to be collaborating with us.

We will kill you, and we will do it in a way that makes it look like an accident.“

Copies of Ernesto Vera’s declarations can be found here (Spanish):