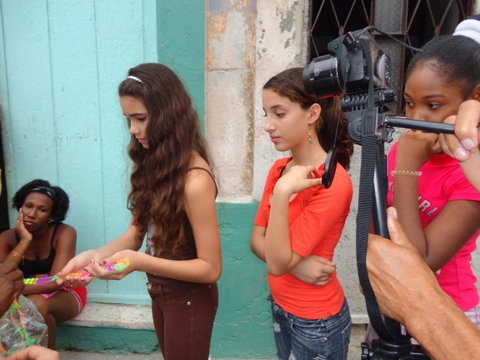 According to El Nuevo Herald ” The State Department is offering U.S. $ 1.2 million to bring between 75 and 100 Cuban students between 9th and 12th grade for ‘leadership’ sessions in the U.S., adding to the growing efforts to provide more educational opportunities for young people on the island.”

As stated in the article, “the first program will be in the summer of 2015, and would bring 25 to 35 students from ninth through twelfth grades for sessions of three to four weeks in the U.S., with the second year bringing from 50 to 65 students, according to the request for proposals.”

The Foundation for Human Rights in Cuba (FHRC) is currently wrapping up its first session for the scholarship program Somos un solo pueblo, and according to Executive Director Pedro Rodriguez “the new summer program of the Department of State has no relationship with the scholarships its foundation has offered for the students at Miami Dade College (MDC), although the FHRC is considering applying for the $1.2 million.”

“This is different and separate , but within the parameters of what we can do” Rodriguez added.

Rodríguez said that “most of the costs of the MDC scholarships, about $12,000 to $15,000 per student, which includes travel , accommodation and food, was paid from the $600,000 the FHRC collects every year from private donors.”