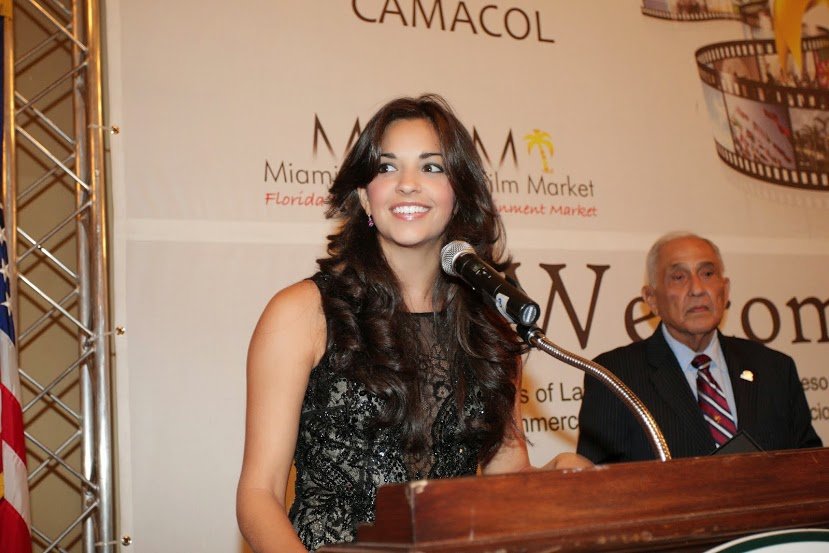 Cuban-American actress Ana Villafañe received the best birthday present this past June 5th during the fourth iteration of the Miami Media & Film Market (MMFM), earning, as stated on her official Twitter account (@aanavee), “the first ever Golden Orange award for best actress.” This was in addition to CAMACOL’s  “Hispanic Rising Star.” CAMACOL is the Latin Chamber of Commerce of the United States and has hosted the vaunted Hemispheric Congress for the past 35 years at the Biltmore Hotel in Coral Gables, FL.

While still a growing event, the MMFM this year, under the Hemispheric Congress, was exposed to 23 countries and has been quickly gathering international attention. “It is a great honor to receive this award”, stated Villafañe, who feels it is her responsibility to produce award-winning work, since she is representing Latin American actresses in the US.

Villafañe has been actively involved with the Foundation for Human Rights in Cuba (FHRC), especially with the campaign Connect Cuba, a sponsor of the MMFM, creating several promotional videos to help the organization’s mission “to empower Cuban civil society with open, uncensored access to the Internet.”

We congratulate Ana for her success and commend her for supporting our cause!

If you want to get involved with Connect Cuba, make a donation and sign the global petition, click here! 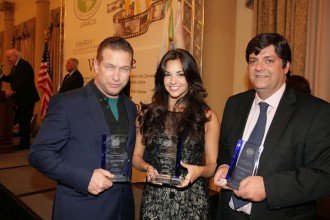