Even Silvio Rodríguez “Stands Up” for Internet in Cuba! 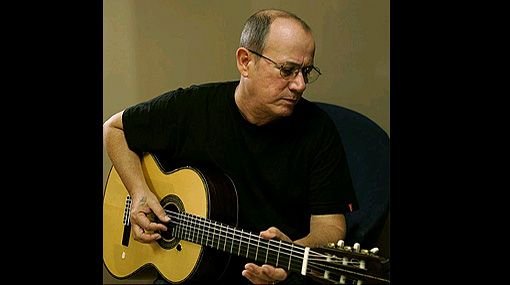 Cuban musician Silvio Rodríguez, a long-time supporter of the Castro regime, admitted to official sources that the reality in Cuba is worse than he expected. During his last tour around some of the most penurious neighborhoods of the province of Holguín, Rodríguez realized that there were some major discrepancies between their and his way of life.

As Rodríguez puts it “I’ve learned that the people are screwed, very screwed, much more screwed than I ever thought.” Meanwhile, according to the singer / songwriter, he “lives a much more comfortable life than the vast majority of the Cuban people.” With respect to this contrast, he remarks that “I did not think that this would be the future. I always thought that the future would be different.”

Rodríguez also honed in on the Internet situation in Cuba, where the connectivity to the net is the lowest in all of Latin America, and the government keeps people from freely accessing it. “We’re going to see new generations who will benefit from the Internet. [The lack of connectivity] is one of the greatest problems we have right now”, he observed.

Historically, the Cuban government has blamed the US embargo for the lack of Internet on the island, but now that the fiber-optic cable ALBA-1 reached Cuba from Venezuela their new excuse became the lack of internal infrastructure to connect the people.

“It’s true, an infrastructure needs to be created, and that costs money, but telephone cables have been functioning for many years”, remarked Rodríguez. If they can do this for telephones, can’t they do it to bring Internet to every home?