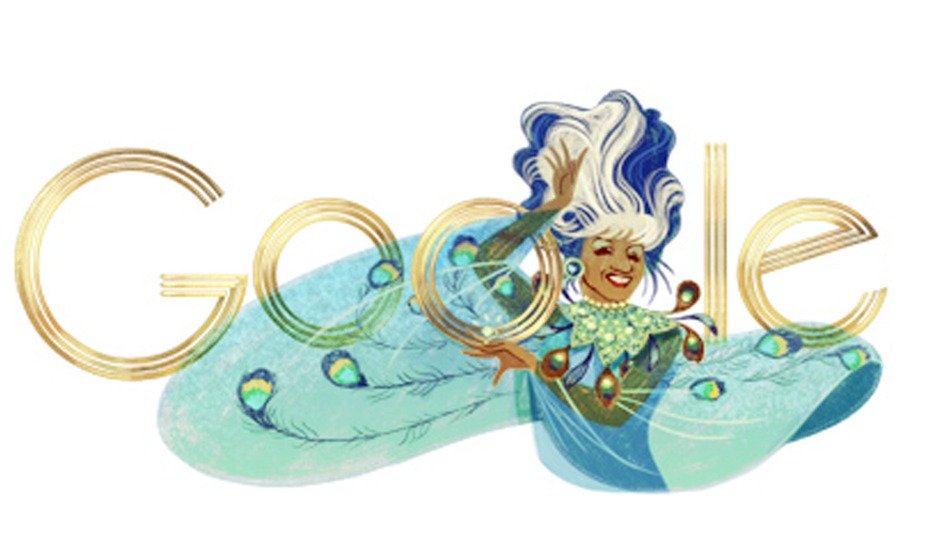 Google’s top executives visited Cuba for two days in order “to promote the virtues of a free and open internet.” They met with Cuban officials as well as independent blogger Yoani Sánchez, and even received a tour of Havana’s University of Information Sciences. The executives present included Jared Cohen, Brett Perlmutter, Dan Keyserling y Eric Schmidt, the last of whom was Google’s Chief Executive from 2001 to 2011, and is now Executive Chairman.

Yoani wrote two enthusiastic blog posts on her news site, 14ymedio.com, about the unprecedented visit, saying that they spoke at length about the future of internet access in Cuba. She stated the immense relief she felt once she realized that the executives were well aware of the censorship and lack of connectivity on the island. When she asked them if they had managed to get online from a public place, they responded that it was “slow, very slow.” According to Reuters,  Schmidt’s new position in the company involves “government outreach, thought leadership and building partnerships and business relationships, according to the company.”

According to Yoani’s blog posts, the executives were “animated by the techno-logic and informational potential of the island, though it is very limited at this time due to the internet connectivity issues.” In 2011, a fiber optic cable was laid on the island with the capacity to massively increase internet access, yet to this date it is only being used for government communications.

14ymedio is a “digital new site,” providing alternative, uncensored articles and editorials to the Cuban people and international community. Started by Yoani Sánchez in May, it is the first independent, online newspaper in Cuba, though it is constantly being blocked by the government. 14ymedio has been successful in attracting attention to the atrocities and human rights violations perpetrated by the Cuban Government. Google’s visit is setting a precedent where the world’s heads of technology are realizing that Cuba must satisfy the nation’s thirst for information by ending the censorship and limitations of internet access on the island.