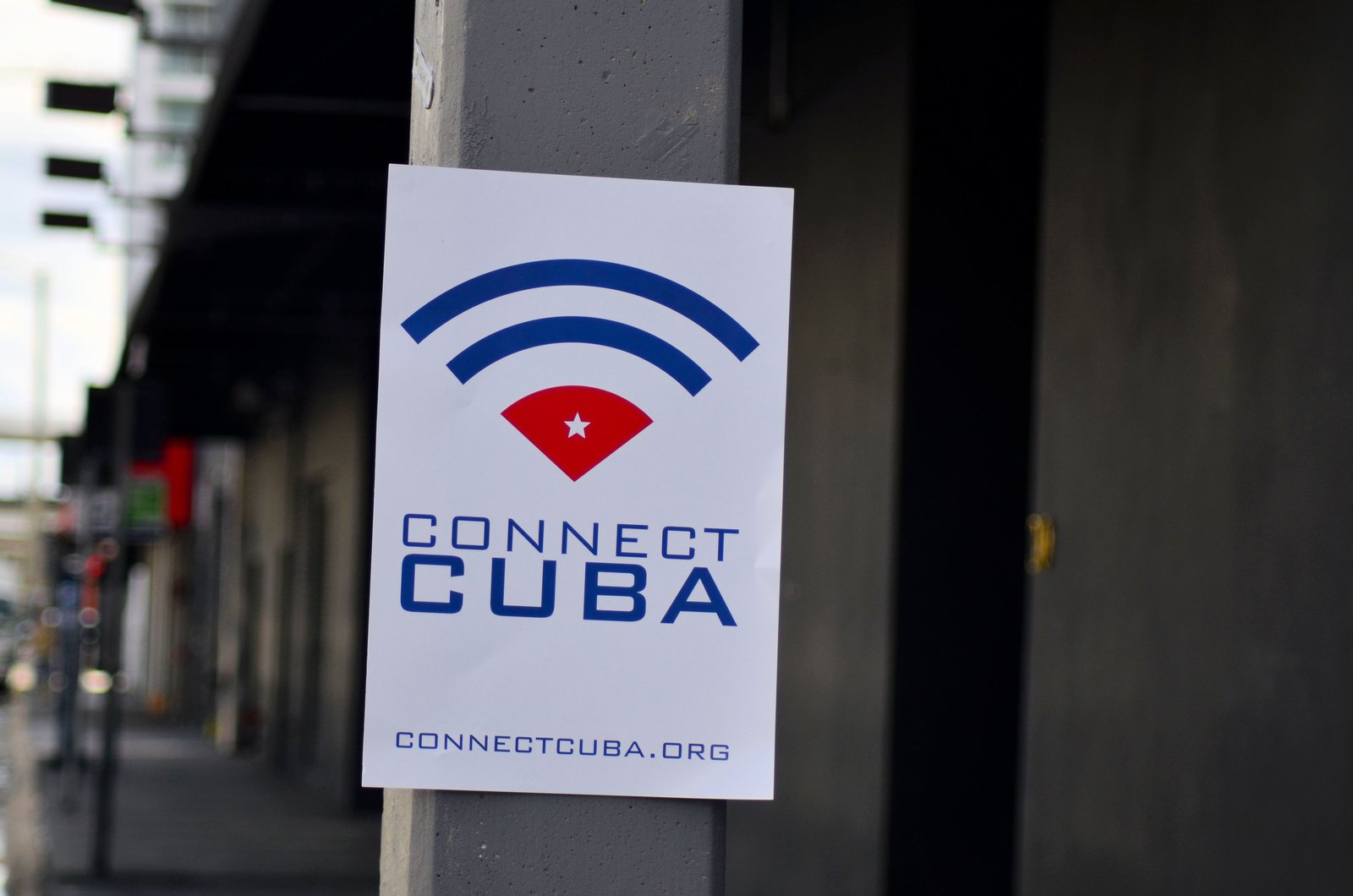 Cubans in Mantilla, Havana were once again subject to arbitrary human rights violations this past May, as State Security and ETECSA raided a Wi-Fi network that was providing internet access to 120 members.  As reported by the Miami Herald, “members could play computer games and exchange news, movies and TV shows with each other far from the watchful eye of the communist government.”

The agents seized the computers and signal boosters that were making the network possible, and that are so rare and valuable in a country like Cuba. The raid is a painful blow because of the amount of innovation and work needed in order to get around the government’s obsession with blocking access to the outside world.

The Cuban government, whose actions have made Cuba the country with the least internet penetration in the western hemisphere, is constantly attacking every new method that people find to get around the censorship. Among the tactics people use to gain access to information are independent social media sites and the use of satellite phones to bypass State Security.

State Security and ETECSA, a state owned telecommunications monopoly, initially ignored the Wi-Fi networks popping up around the island, instead focusing on the larger, more popular forms of communications. Recently, however, they’ve started randomly targeting networks, severely limiting internet access in cities.  At least two other networks in Havana and one in Cienfuegos have been shut down this year. The good news is that there are still at least a dozen networks in La Havana and people are aware of at least 2 networks still in operation in Cienfuegos.

According to the Miami Herald, “ETECSA officials also shuttered a Wi-Fi network last month that had operated for barely a week out of an apartment building in the Pastorita neighborhood of Cienfuegos, with a reach of up to 300 feet, according to another report on Cubanet. ‘No matter how much I explained to them that I only used it to play games, the officials did not understand. They alleged that what I was doing was illegal and proceeded to seize the equipment,’ said the network’s owner, Carlos Daniel.”

If you want to help empower Cuban civil society with open, uncensored access to the Internet and the ability to communicate freely with each other and the world, please visit our Connect Cuba campaign today by clicking here.