Generation Y blog claims “You’re not in the package” 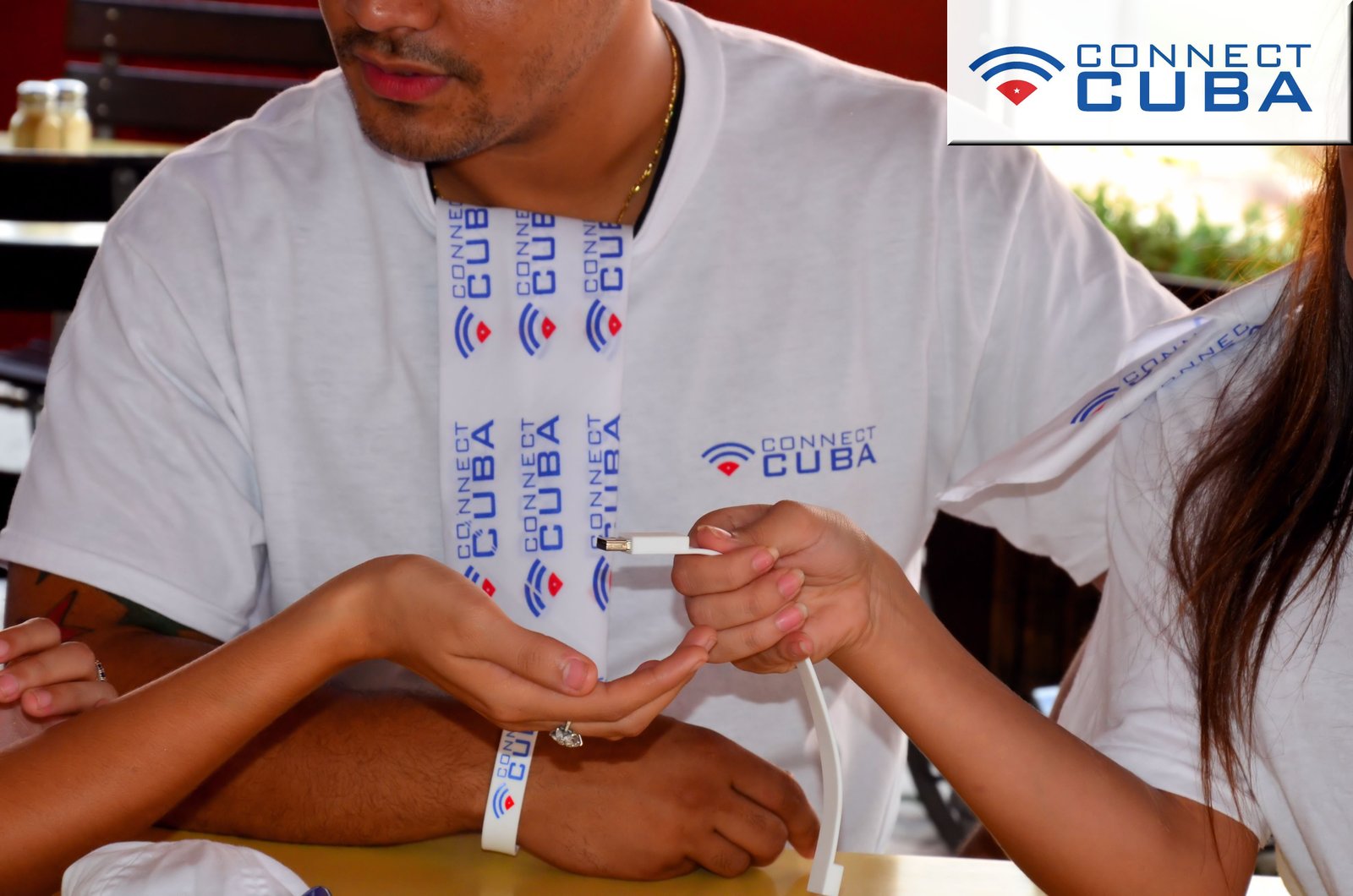 In particular, she notes how not being included in this package “means to be at the lowest rung of popularity. If a certain video clip, documentary, or movie isn’t included in these alternative compilations, it’s a sign of lack of fame.”

She goes on to make the observation that “when people have the ability to put together their own ‘television programming’; in those gigabytes of soap operas, documentaries or musicals… they never include the official programs.”

In other words, as Yoani puts it “the voice of the Cuban Communist Party has been left out of the package…because it’s boring, bland, repetitive… and lacks credibility.”

Cuba was the lowest ratio of internet access in the Western Hemisphere, making these packages part a system known as “internet without internet” and one of the only ways the Cuban people can have access to outside information.