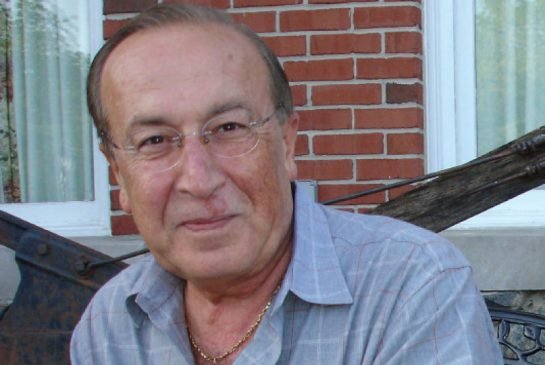 According to a recent Miami Herald article “a senior member of the Canadian Parliament has issued a warning about the new investment law in Cuba, saying that one of its constituents has been imprisoned on the island since 2011, without trial, and has been offered leniency if questionable debts are paid. “

Peter Kent, Chairman of the Defense Committee of the House of Commons in Canada has stated that “the international financial community should think long and hard about the flattering speech offered by the ministers, diplomats and trade officials in Cuba to invest.”

One of his constituents, Cy Tokmakjian , forms “part of several foreign businessmen jailed in Cuba under what they claim are fraudulent charges of corruption.”

The Miami Herald further informs that “Tokmakjian, 73 , is a Canadian citizen of Lebanese origin and president of Tokmakjian Group, which at one time was the second most important Canadian company operating in Cuba. He has been imprisoned since September 10, 2011 under the pretext of an investigation by officials of the Ministry of Interior.”

Over $90 million of Tokmakjian’s assets were frozen in Cuba and “it does not seem a coincidence that the total value of the claims by the government against him exceed that amount, Kent wrote in a column published Tuesday in the Huffington Post.”

Kent “also noted that among foreign investors who lost millions in Cuba and fall under suspicion of corruption include the Briton Stephen Purvis, who was working to build a golf course, and French national Jean Louis Autret, who owned a chain bakeries and other businesses.”