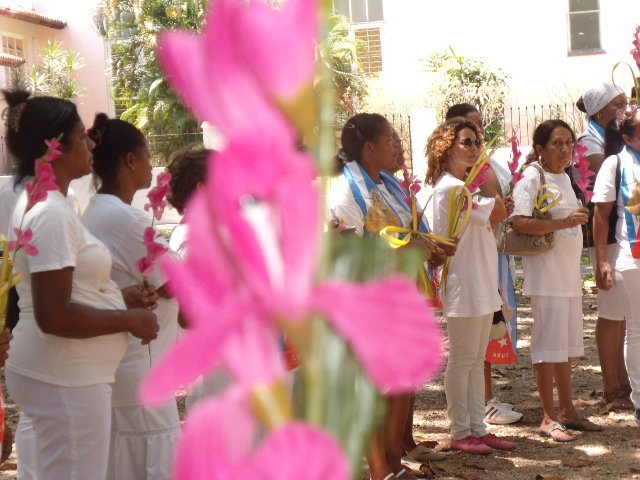 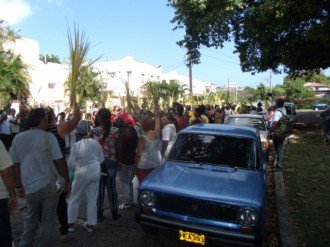 This past Palm Sunday, April 13, 2014, 215 Ladies in White participated in their peaceful march, demanding the release of all political prisoners and respect for human rights. In Havana they were supported by around 40 men belonging to Cuba’s civil society. Despite the repression by the Political Police in Holguin, a march took place at Jesus Christ the Redeemer church located on 5th street in New Town. An act of repudiation occurred, including the hurling of eggs and insults. The Ladies in White movement continues to grow at an alarming rate for the totalitarian regime who increases repression throughout the island, but the courage and bravery of the Cuban women who have decided to raise their voice against injustice in defense of the truth is multiplied.

Below is a table highlighting participants and detentions throughout Cuba on Palm Sunday 2014: