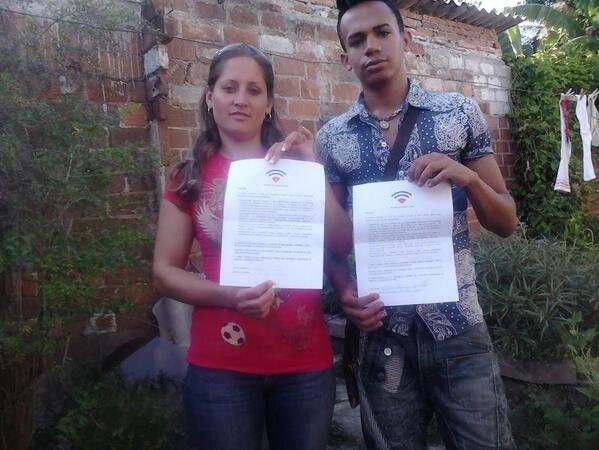 The Connect Cuba campaign was featured in a Fusion Live report earlier this week. According to the new Univision / ABC News venture aimed at engaging U.S. Hispanic millennials, the recent headlines on the “Cuban Twitter” program known as ZunZuneo are “also drawing attention to a broader problem — the lack of web access in Cuba. Just a fraction of the population can get online, and even then it’s severely restricted and slow. But over years, enterprising Cubans have been spreading the internet another way, using thumb drives filled with web sites: everything from political sites, to newspapers and even fashion magazines.”

Check out the video below to see how Connect Cuba and initiatives like it are making a difference for the future of Cuban civil society.