When You Encourage Cuban Students, You Offer Hope to the Next Generation 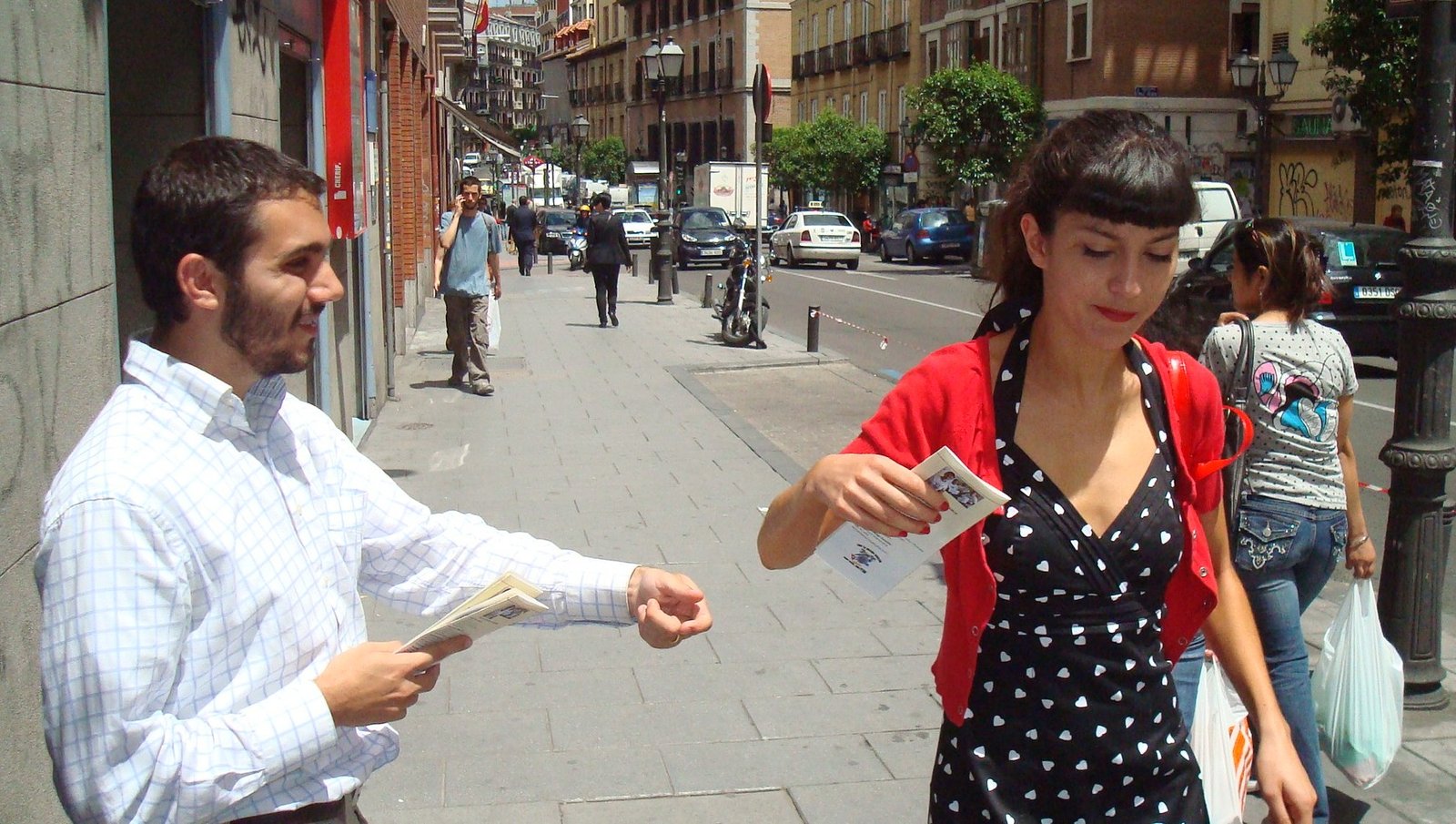 In the U.S., as in all politically free countries, the education system exists to offer an objective opportunity for learning and academic growth for all individuals. Schools are not permitted to discriminate using unjust criteria, curriculum is meant to be objectively informative and within the realm of higher education, debate and critical thinking is encouraged and even required.

But don’t be fooled and assume that education is this way everywhere in the world. For example, in Cuba, the communist government controls the school system – just as it controls all other parts of civil society. The situation for a student in Cuba is very different than the average experience of an American student.

Injustices in the Education System in Cuba:

How to Encourage Cuban Students:
First and foremost, the best way to offer support and encouragement to Cuban students is to continue to fight peacefully for a durable democracy in the island nation. As the world takes notice of the human rights violations taking place in Cuba and puts pressure on the government there to give freedom back to civil society, all Cubans will benefit – including students.

More specifically, there are several ways to directly encourage Cuban students themselves and show support for an open, free and fair educational system. When students are valued and treated with respect, Cuba can begin to realize a greater hope for its future. This generation of young people are the ones who are learning that democracy is possible and rising up with the courage and awareness to demand it from their government. Therefore, all freedom-loving people around the world should recognize that Cuban students are a group worth supporting!

How to Offer Hope to the Next Generation:

The problem is that in Cuba, education is simply not free or fair.

Here at the Foundation of Human Rights in Cuba we are doing something about this problem. We’re a Miami based non-profit that is committed to empowering Cuban civil society to oppose human rights violations and work towards building a democracy. Our new “We Are One People” campaign is raising funds to provide scholarships to Cuban students – specifically to those who have been denied access to or have been expelled from the educational system in their country.

The launch of this program was celebrated with the arrival of 17 Cuban students to Miami Dade College in January of 2014. Among those students was:

This scholarship to encourage Cuban students is the first of its kind in decades. Now you have the chance to be a part of helping Cuba’s next generation receive the education they need to be able to implement change in their country. Consider how you can give!