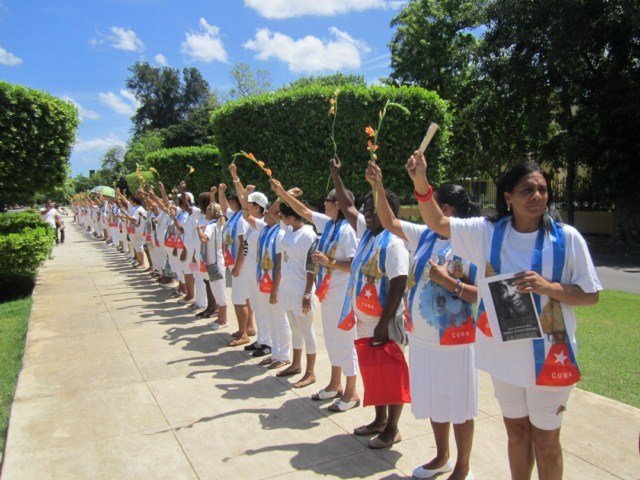 Fighting for Civil Rights in Cuba

Civil rights in Cuba are fairly nonexistent. The Foundation for Human Rights in Cuba (FHRC) is working to change this reality. By finding effective ways to back civil rights groups in Cuba, the FHRC is striving daily to see a peaceful turn of events in this beautiful country. Our goal is to assist the Cuban people in working towards a peaceful, democratic state. The Cuban Government is currently imprisoning many civil rights activists and strongly discouraging its people from even the most nonviolent demonstrations. 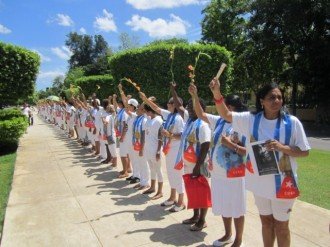 One way in which the lack of civil rights Cuban residents experience is in the lack of freedom that Cubans have when it comes to access and use of the Internet. The Cuban Government censors all online activity and makes Internet access extremely expensive, which limits most people from even using the service. Even the basic civil right in Cuba of freedom of expression is majorly limited by this censorship.

The problem does not lie in physical connectedness. Cuba is totally wired for Internet access across the country. The problem lies in the Government’s desire for control and their unwillingness to open this incredible tool up for use by its citizens.

Connect Cuba is FHRC’s most recent initiative. The goal of this campaign is to pressure the Cuban Government to allow open Internet access to all its people. A petition will be presented to major world governing bodies in hopes that Cuban officials will reconsider their position on this issue. Funds are also being raised during this campaign to support those civil rights activists in Cuba who are working to spread helpful information to Cuban people despite their lack of resources.

You can help make a difference in Cuba. Simply signing the petition is a great way to support this important campaign. You can also spread the word about Connect Cuba and other civil rights in Cuba via social networking. Want to support the cause financially? Give directly to the campaign here or shop at our online store for awesome merchandise. The funds we raise here will also support the campaign.

Why Civil Rights in Cuba are Important

What is true all over the planet is true in Cuba as well. People are valuable and deserve access to basic human rights. In Cuba, people are being mistreated by their own government and those fighting to make a difference are the most vulnerable to unjust punishment. The Foundation for Human Rights in Cuba desires to to assist the Cuban people in their fight for basic human rights. We hope you will join us!