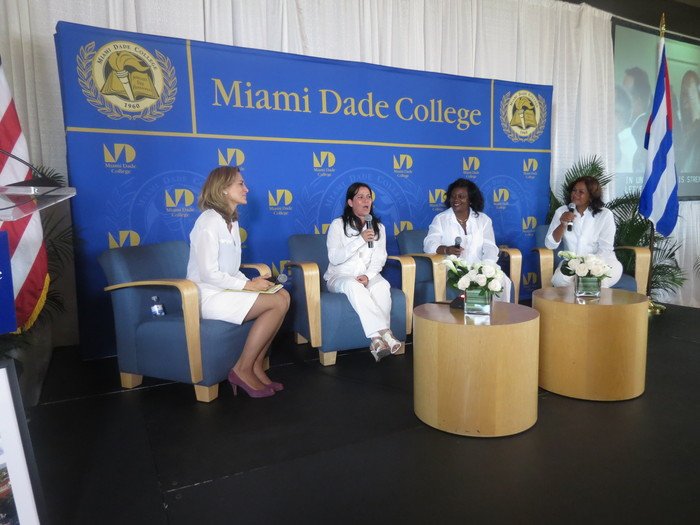 Cuba is known for the restrictive laws and regulations concerning free speech and press that characterize its political and social scene. According to the Universal Declaration of Human Rights Article 19:

“Everyone has the right to freedom of opinion and expression; this right includes freedom to hold opinions without interference and to seek, receive and impart information and ideas through any media and regardless of frontiers.” 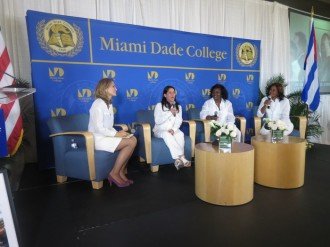 Gaining Freedom of Speech for the Cuban People

Freedom of speech for Cubans is limited in a variety of ways. This includes censorship of:

Freedoms we take for granted every day – opening a newspaper that isn’t censored by the government or listening to a radio channel that has the freedom to play whatever songs it chooses – are not enjoyed by the Cuban people. Achieving freedom of speech in Cuba is an important task and one that the global community must commit to.

How You Can Help

What many people may not know is that Internet access is also very limited for the majority of the Cuban people. If giving the Cuban people a free voice is something you are passionate about, there are some practical ways you can make a difference right now! Join in the efforts of our Connect Cuba campaign – an initiative that is seeking to empower Cuban civil society with open, uncensored access to the Internet. You can:

The most important thing you can do is spread awareness. If people around the world don’t know what is going on in Cuba, they won’t know how to help. The people of Cuba deserve their freedom of speech. Let’s help them achieve it!

If you’re interested in getting involved in other ways, contact us to find out what you can do to help the Cuban people. 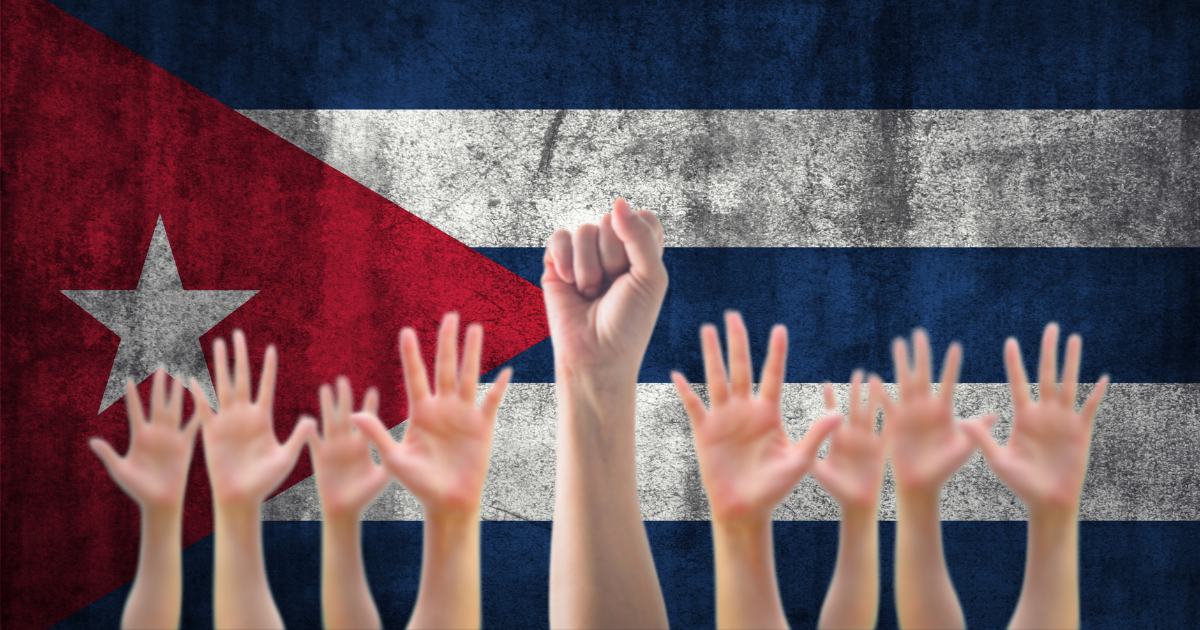 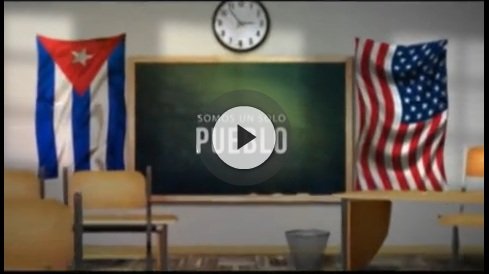 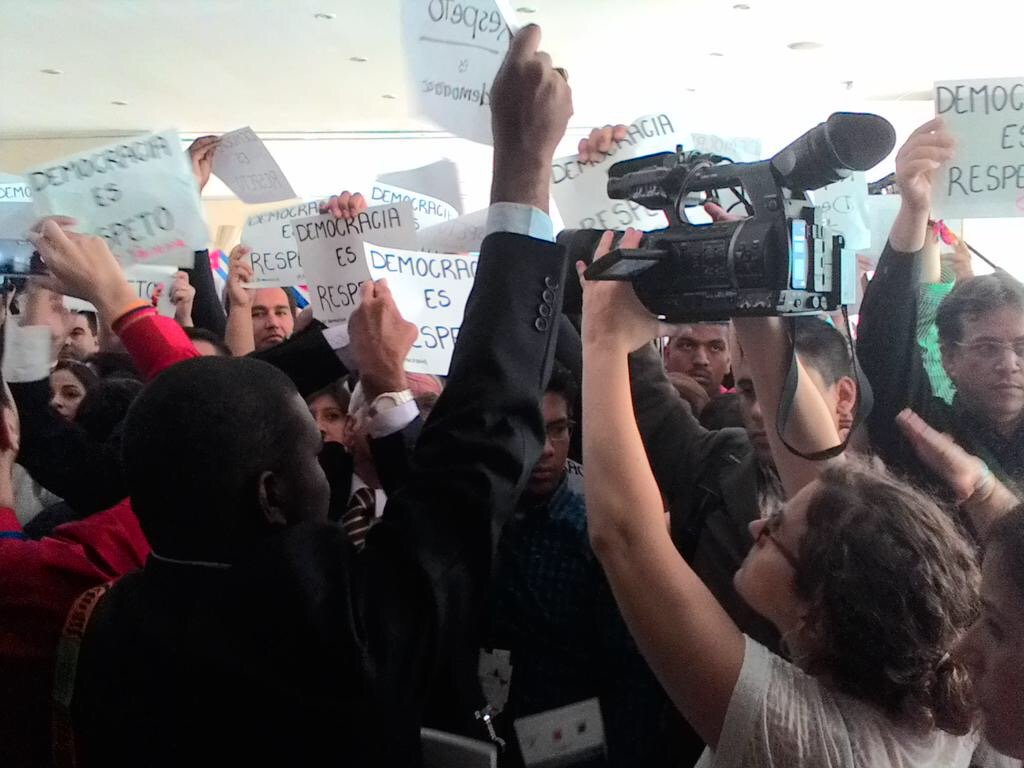 VII Summit of the Americas: Recommendations from Cuban civil society 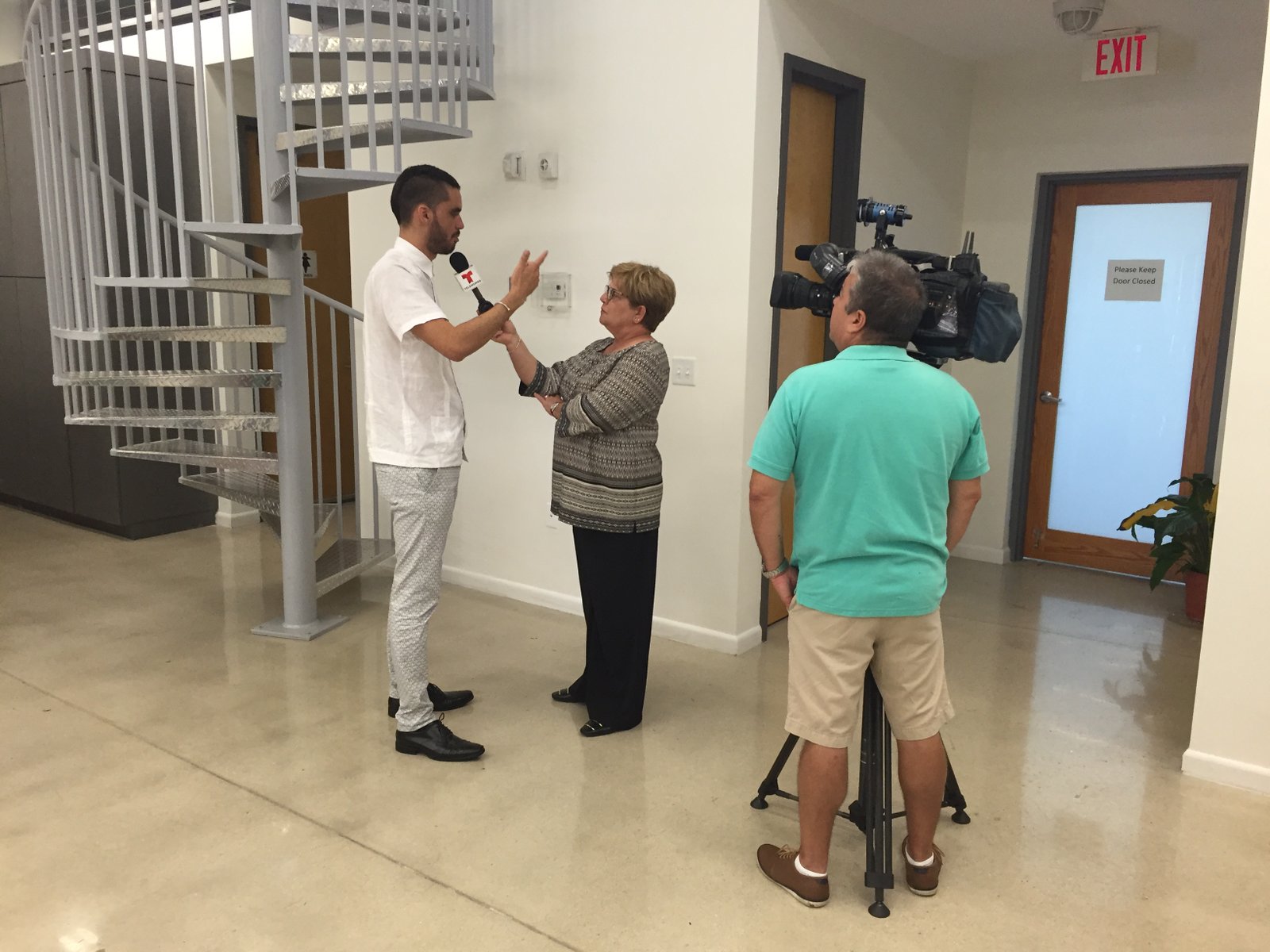