Bringing The Internet To Cuba, One Flash Drive At A Time 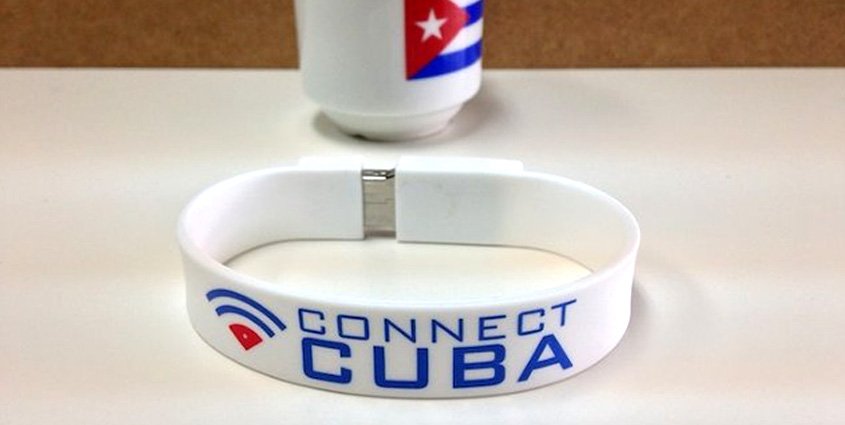 “The solution is a bit analog, but in a country that is largely shut off from the World Wide Web, every bit of outside information counts” says the New York based writer. The article goes on to mention the 2011 special report by the United Nations claiming internet access as a basic human right, which uses as its basis an extension of article 19 of the Universal Declaration of Human Rights:

“Everyone has the right to freedom of opinion and expression; this right includes freedom to hold opinions without interference and to seek, receive and impart information through any media an regardless of frontiers.”  – Article 19 UDHR

The article also mentions Connect Cuba’s successful 35 day, $35k, IndieGoGo campaign which will allow the campaign to accelerate to its next phase, including a 3+ minute PSA style video, new website, petition platform, and ways for people to donate and share the message of the ambitious internet project.

Baruch College Professor, Ted Henken, comments about the use of small storage devices to share information as a necessity “because access to the Internet remains so limited, Cubans use flash drives to pass along underground magazines and other outside media to which they wouldn’t normally have access.” This is a phenomenon award winning Cuban Blogger, Yoani Sánchez has referred to as “internet without internet.”

Indeed, there is a hunger for uncensored information inside of Cuba, and the ability to communicate freely via the internet. If the campaign is successful, we will be hearing from many more Cuban voices in the near future. But like any great effort, it has to start with a grassroots effort, even if it is “one flash drive at a time.”