Connect Cuba: An Internet Campaign for the Cuban people 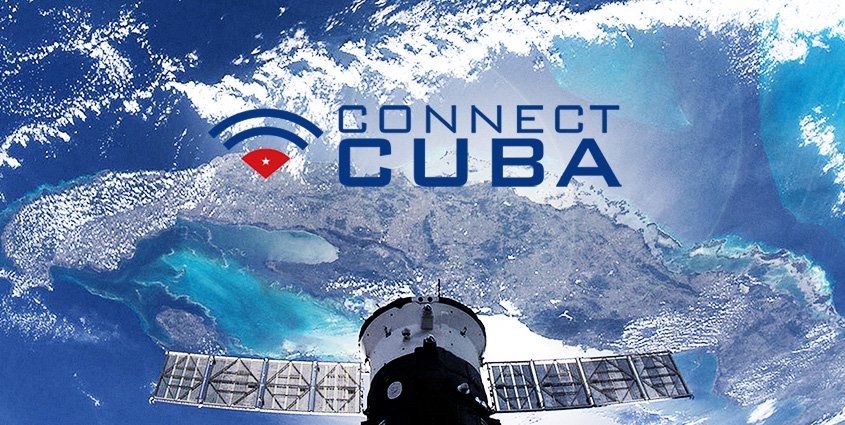 According to the list of development indicators published by the World Bank, which has covered more than 150 countries between 2008 and 2013, Cuba is currently the country with the least penetration of broadband internet in the Western Hemisphere ( this includes digital subscriber lines, cable modems and other high speed technology) with access to 0.04 % per 100 inhabitants. According to this report, Cuba is far behind the poorest countries in Central America and the Caribbean, including El Salvador (3.86 %), Honduras ( 0.77 %) and Haiti (0.16 %).

With the opening of the fiber optic cable from Venezuela to Cuba, it is clear that Cuba has the ability to provide much more access to the Internet for the Cuban people. However, to maintain a “monopoly of information,” the current regime continues to limit access to this precious medium.

As a result of this arbitrary restriction, and the desire of its people to connect to freely to the Internet, as well as the declaration by the United Nations that open internet access is considered a basic human right, the Foundation for Human Rights in Cuba will launch the Connect Cuba campaign with the following central objectives:

The time is now to Connect Cuba…