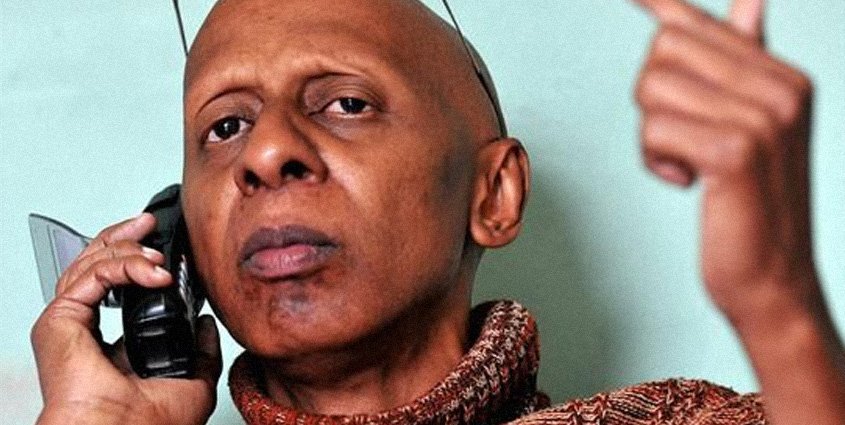 What a strong nation needs, or any group for that matter, is to have as a leader, not an arrogant opportunist, but a humble servant. The Castro dictatorship, far from their claims of serving the people with regards to social welfare and social progress, has instead resulted in the deprivation of liberties and opportunities for all. However, it is in these very situations that independent leaders rise to become the “Robin Hood of the people.”

Recently, Guillermo “Coco” Fariñas spokesman of UNPACU in Las Villas, has launched a series of social campaigns to demand justice for those who have been wrongfully evicted, been victims to multiple human rights violations, exposed to government caused environmental pollution, as well as a series of other abuses that the dictatorship commits daily. In today’s Cuba the executive, legislative and judicial branches are all united and serve the Dictatorship uniformly, resulting in acute repression and cruelty on all persons peacefully claiming their basic rights. Fariñas’ generous commitment, magical dynamism, and positive attitude, represents a community leader that brings together and unites supporters to ensure a peaceful claim of human rights within Cuba.